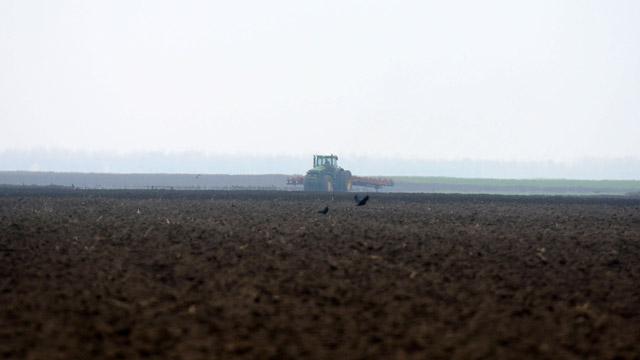 Since signing of an interstate cooperation agreement between Serbia and the United Arab Emirates back in 2013, the layout of Arab fields in Serbia has changed significantly, thus Al Dahra and Elite Agro cultivate around 29,000 hectares, and the company Al Rawafed is no longer the owner, Vojvodina’s Investigative and Analytical Centre VOICE has announced.

By last year’s October, majority of agricultural land was cultivated by Al Rawafed Serbia, but as of recently it has lost the primacy among UAE companies in Serbian fields, VOICE reports.

According to text published on www.voice.org.rs, this conglomeration was granted to the company Elite Agro in a summary proceedings, based on the Decision of the Commission for the Protection of Competition dated March 5th.

Thus, Al Dahra (Al Ain Holding) currently owns around 17,000 hectares of former PKB land, and it also owns the enterprise Rudnap Agrar, which, according to the website of this enterprise, has 130 hectares under fruit on the Fruska Gora Mountain.

VOICE also reports data from the Global Ag Investing website, a platform that provides insight into the global investment sector in agriculture, where it is stipulated that Al Dahra is owned by Sheikh Mohammed bin Zayed Al Nahyan. 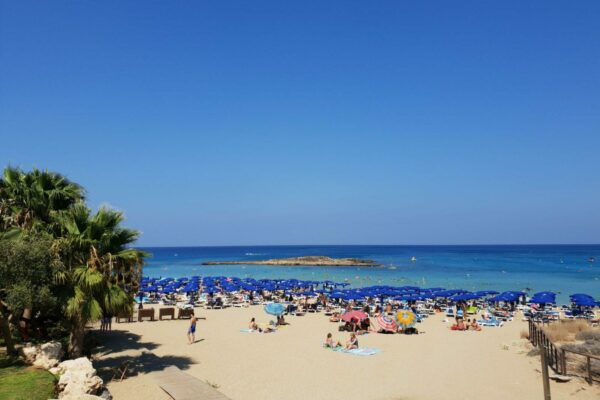 BORDERS OPENED: Citizens of Serbia can go to Cyprus as of today 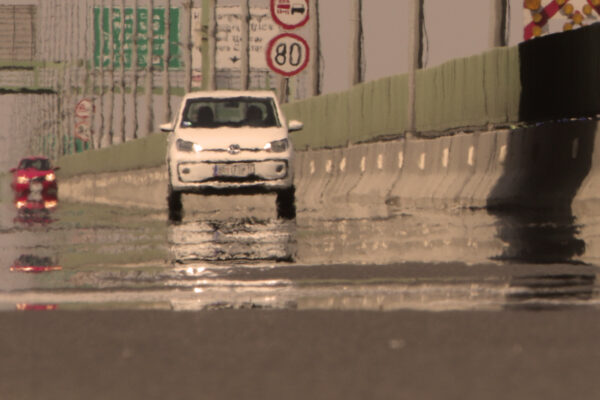 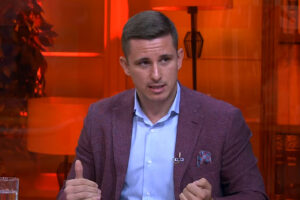 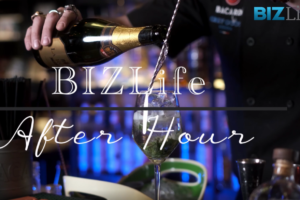 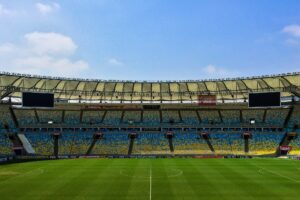