As of tomorrow, NO ROAMING in the Balkan countries, Greece not included in the package 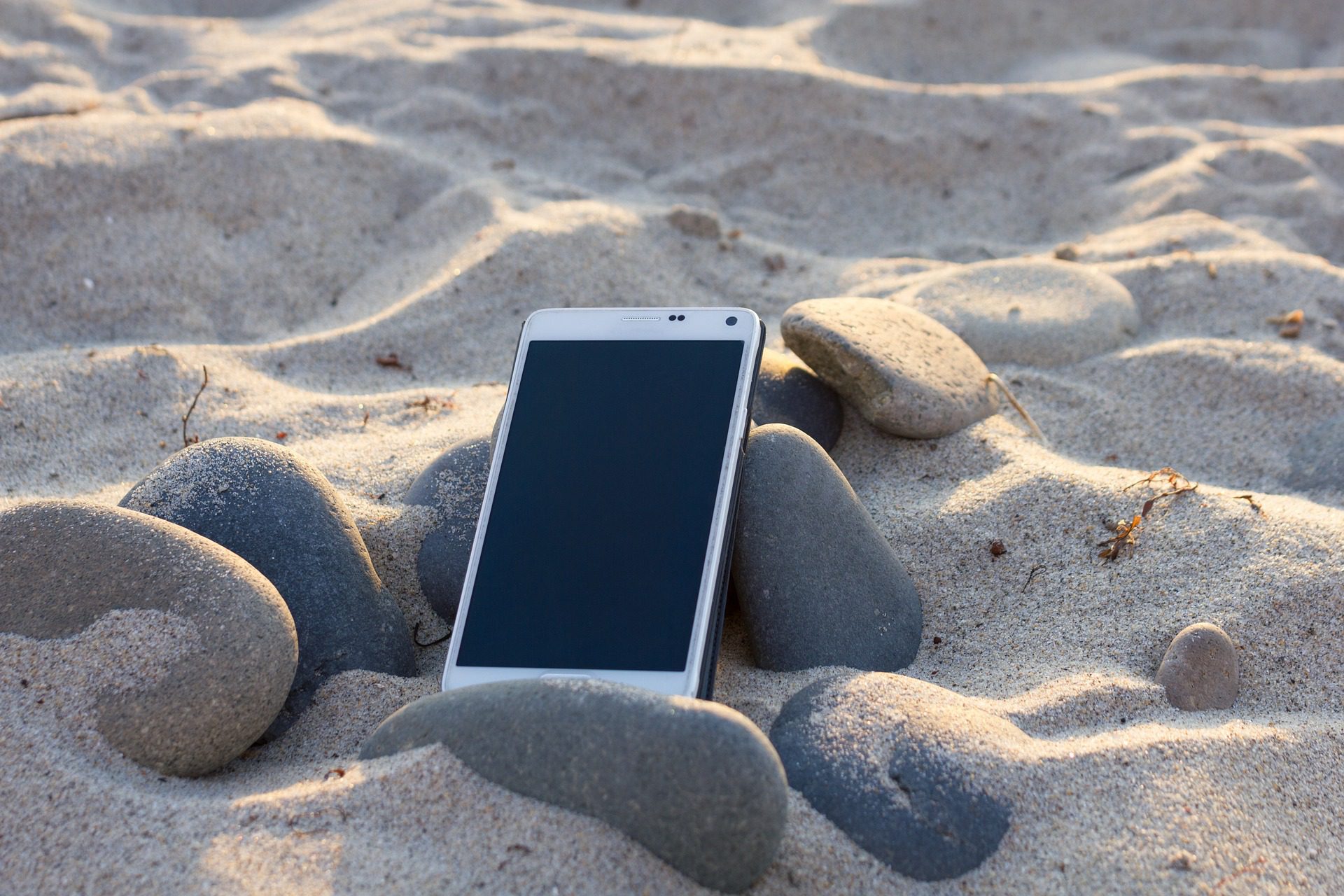 As of tomorrow, NO ROAMING in the Balkan countries, Greece not included in the package

Roaming between Serbia, Bosnia and Herzegovina, Montenegro, North Macedonia and Albania will be cancelled as of tomorrow, July 1st.

This means that the tariffs at which people talk, send SMS messages and use data on mobile networks in national traffic will be identical at the territory of the above-mentioned countries.

This is the last phase of the realization of an agreement on gradual decrease in roaming prices, which was concluded in Belgrade back in April 2019.

The final phase marks the abolition of roaming, i.e., charging within the existing packages, thus all users will be able to enjoy calls, mobile internet and SMS messages in the surrounding countries as well as in domestic traffic.

It is envisaged that users of prepaid services, who will be able to use their packages in national traffic in roaming as well, will also have the same treatment.

As previously explained by representatives of the Ministry of Trade, Tourism and Telecommunications, before using roaming services, users should be informed about the details with their mobile operators, because there may be restrictions on consumption depending on the tariff package, for both prepaid and post-paid users.

Roaming remains in Greece, but at lower prices

As of the first day of July, roaming in Greece will not be completely abolished, as it was announced, but citizens of Serbia can count on significantly lower prices.

The problem arose because Greece, as an EU member, complies with the international agreements that do not allow price adjustment, as it has been done in the Western Balkans.

The regulators of both countries are not able to regulate prices and that is why it was necessary for mobile operators to conclude bilateral agreements on reducing wholesale prices and decreasing retail roaming tariffs. 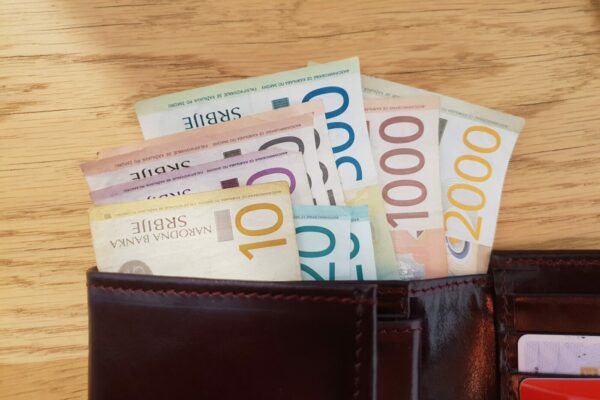 Tax Administration identified ALL FREELANCERS, TAX EVASION can be imprisoned for... 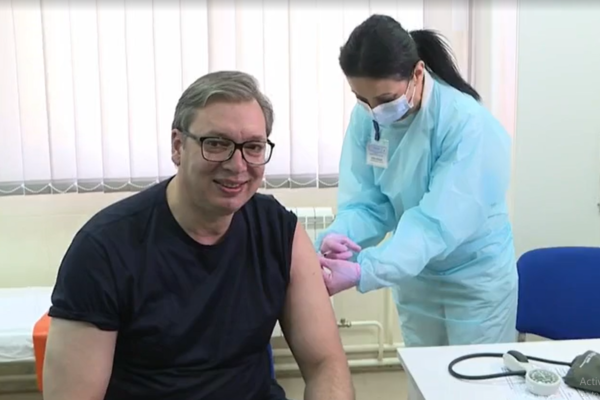 This is not happening even in the MOST DEVELOPED countries: A RECORD-BREAKING nu... 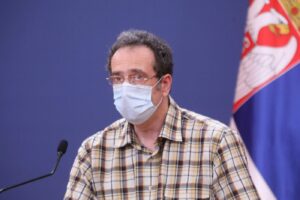 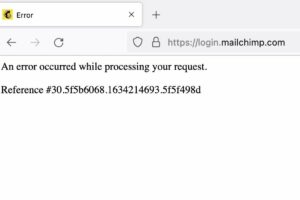 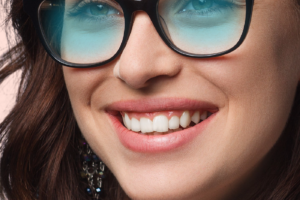