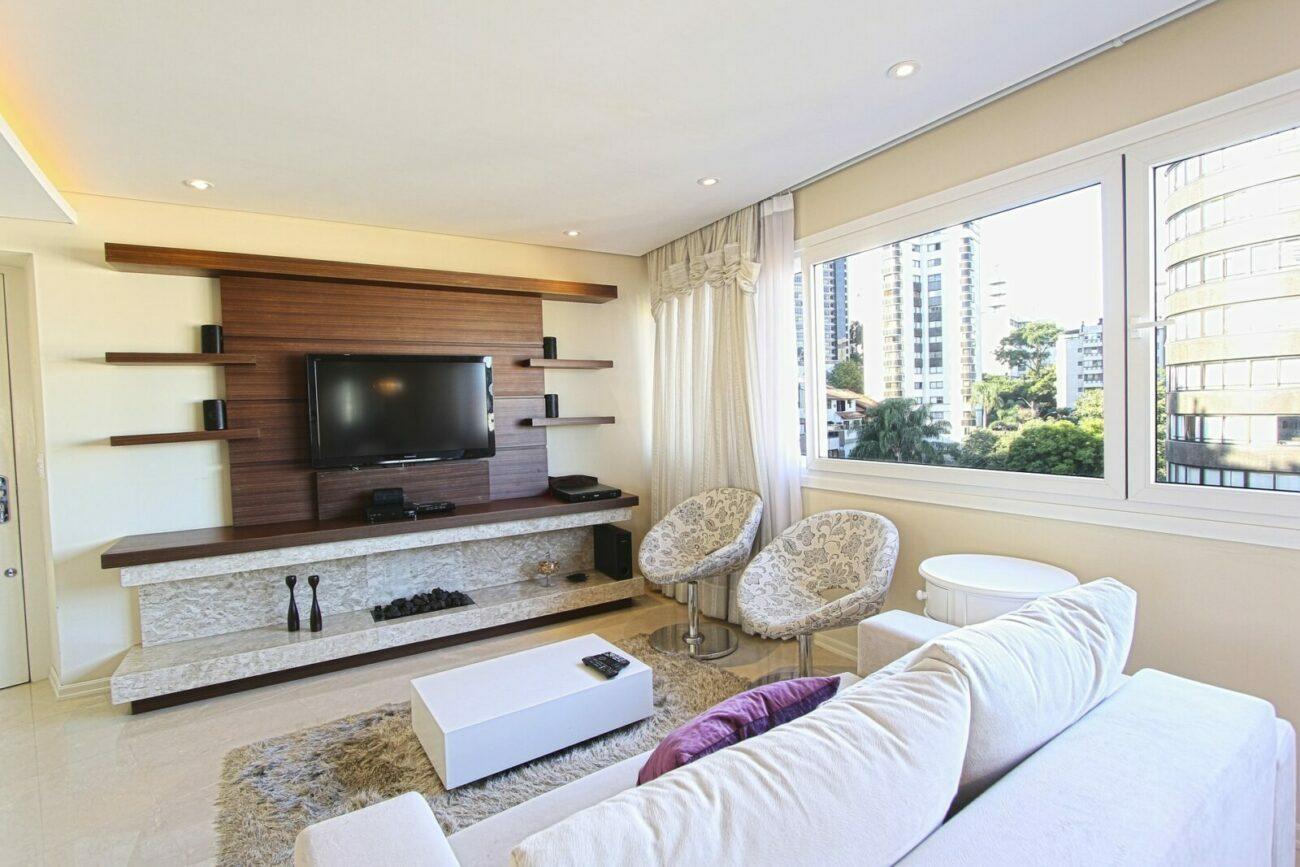 President of Serbia, Aleksandar Vucic, has said that the state has done a lot for Pancevo, which the citizens will notice by, among other things, the fact that the price of the property of every citizen of Pancevo will increase. “A square meter of residential area will rise in Pancevo. You will see in a year that apartments will be more expensive by 100 to 300 euros per square meter. “Owing to everything that the state has done, the price of property of every individual will spike,” he underlined. As a guest on TV Pancevo and TV Dunav, Vucic announced that the high-speed road to Vrsac would be completed in the upcoming period, and that that part of Serbia would be networked with excellent roads, along with investments in regional and local roads. With investments in other elements of infrastructure, according to him, people will be able to live as citizens in Europe, which represents huge changes. He recalled that the most successful companies had come to Serbia, which would leave a lot of money in Pancevo. 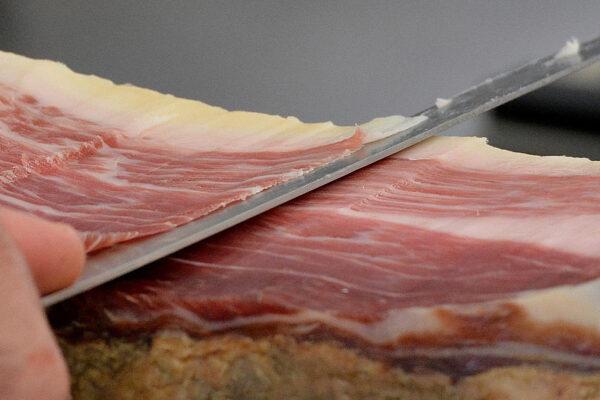 WE BUY ham and salami most 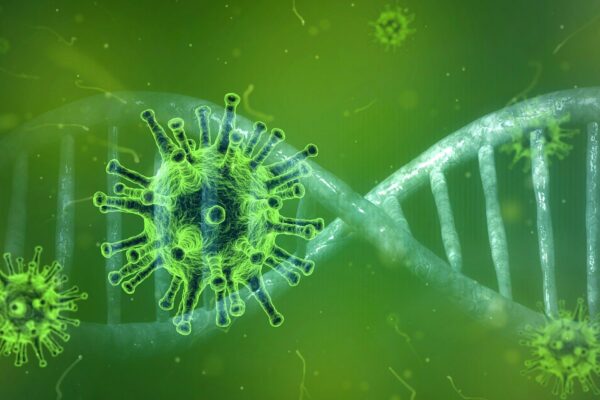 The first case of BRITISH STRAIN of the coronavirus in Serbia