"Borba" web portal: Serbia close to an agreement with China to buy out the Montenegrin debt for the highway 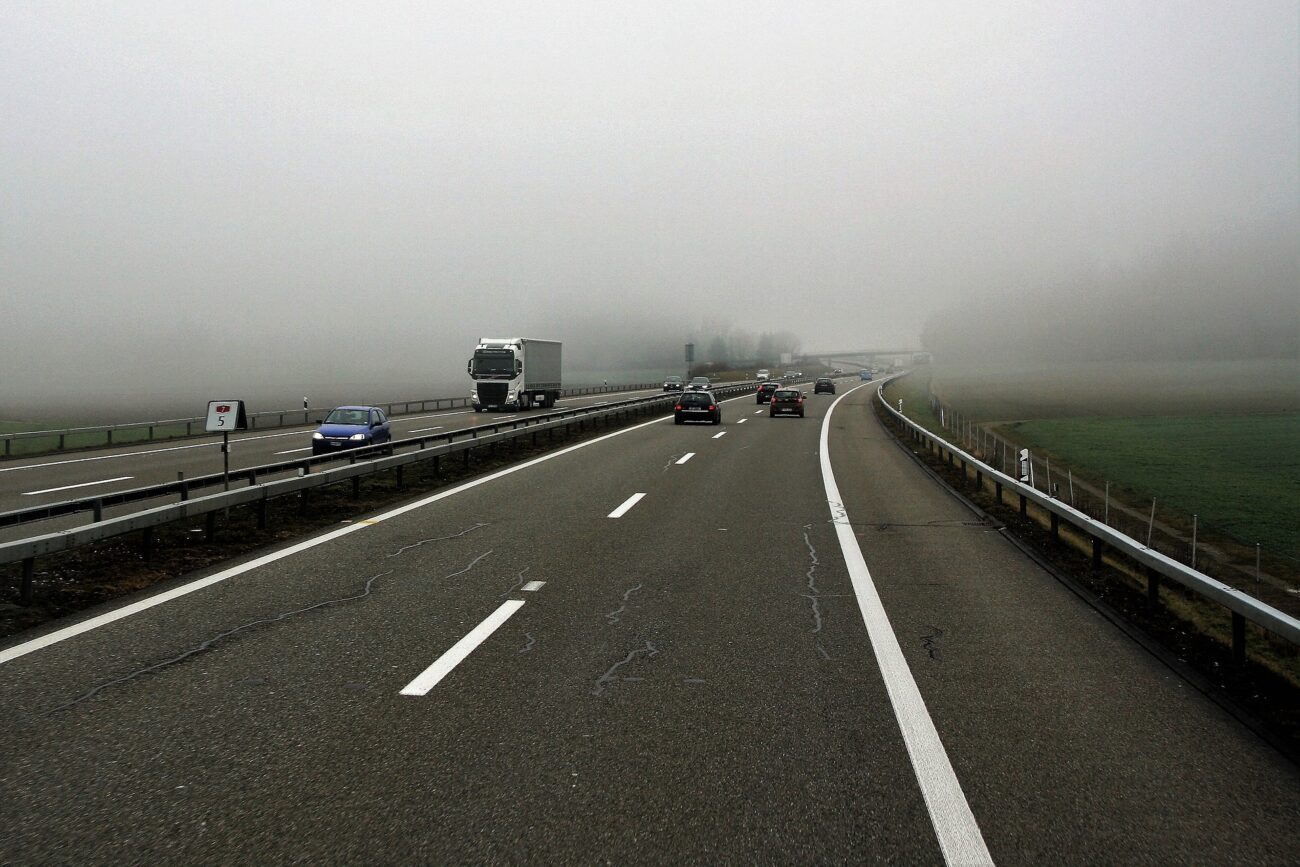 “Borba” web portal: Serbia close to an agreement with China to buy out the Montenegrin debt for the highway

Serbia is close to an agreement with China to buy out the Montenegrin debt for the highway, Montenegrin “Borba” reports.

According to this portal, Serbia is in the final stage of negotiations with Chinese officials to buy a loan from their Exim Bank for the construction of the section of the Bar-Boljare highway that goes through Montenegro.

Negotiations are reportedly in the advanced stage and a final agreement could be expected soon.

Also, in case Montenegro cannot repay the mentioned loan, and Serbia and China conclude the above mentioned agreement, it is clear that one of the options would be for Montenegro to rent a part of the highway through its territory, to the very Serbia, such as Sri Lanka leased its port to China for 99 years, because it could not repay the loan it took from them.

In that case, as “Borba” reports, Serbia would become the economic master of Montenegro, which is now almost certain, considering that the economy of Montenegro is in a bad state.

Montenegro fears that the project for the construction of the highway, which should connect the Adriatic port Bar with Belgrade and which is financed by China, “will be destined to fail”. Namely, that project, which influenced the increase of country’s debt, could be dangerous if we take into account the loan that financed it and Montenegro’s ability to comply with all items of the agreement with the Chinese Exim Bank, the Financial Times wrote recently. 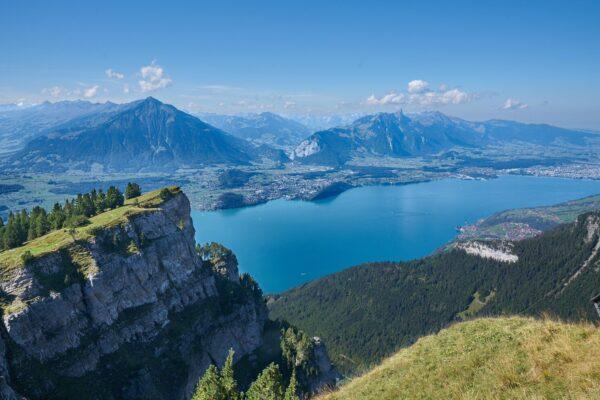 Serbia removed from the red list: A of tomorrow we can travel to yet another cou... 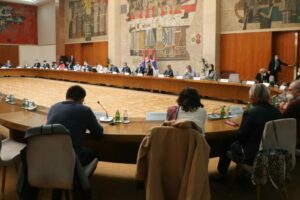 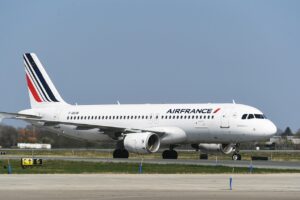 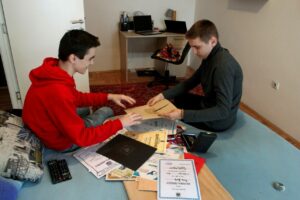