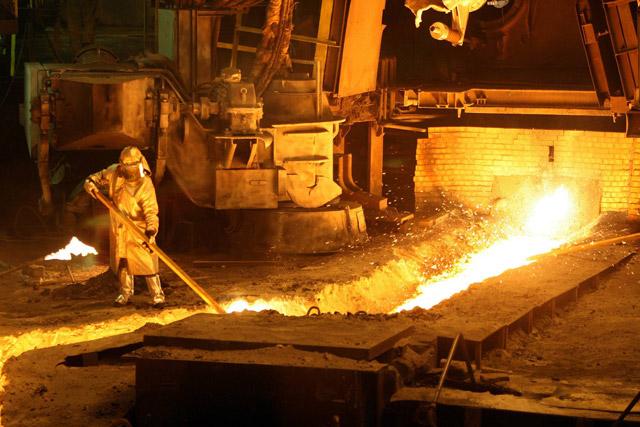 The official ceremony of laying the foundation stone for the new iron ore agglomeration line in Smederevo ironworks will be held on Wednesday, July 24th, HBIS Group has announced. As stated, the value of the new investment of the company HBIS Group Serbia is USD 80 million. The new iron ore agglomeration line represents the most significant project and ecological facility that will bring significant improvements in terms of efficiency, productivity and environmental impact, the statement said. HBIS Group Serbia bought Zelezara Smederevo for EUR 46 million in 2016, and this ironworks is currently at the top of the list of Serbian exporters.

REHABILITATION of the Josanica spa 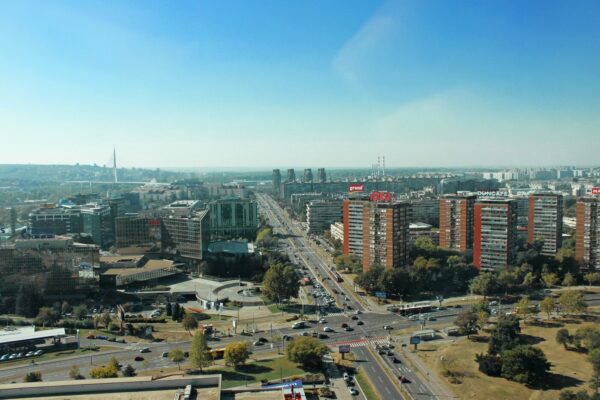 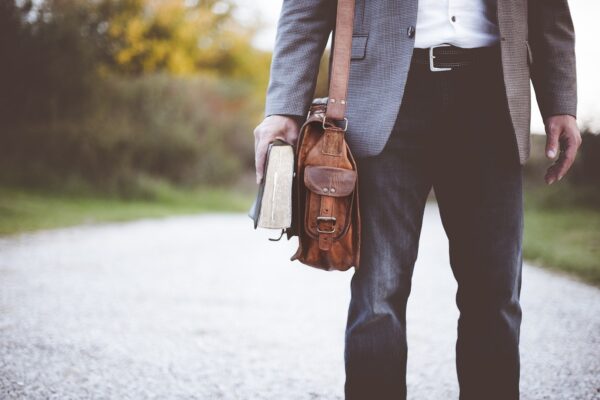 NO DISCOUNTS for students: Ministry recommends – TUITION FEES to be paid in inst...