The Centre for Local Self-Government (CLS) has pointed out the absurd fact that the Public Utility Company Beogradski metro i voz (Belgrade Metro and Train) reported a profit of 23.6 million dinars in 2019.

The organization asks if the people of Belgrade already have a metro, which operates profitably, without even knowing it, adding that the policy of the city authorities that every PUC must show profit for political reasons leads to such paradoxical situations.

The purpose of public utility companies is not to make real or fictitious profit at any cost, but to provide citizens with the highest quality service at affordable prices, the Centre for Local Self-Government said.

PUC Beogradski metro i voz reported a profit of 23.6 million dinars in 2019, which will be adopted by the Assembly of Belgrade at its session on Monday, the Centre said in a press release.

BORDERS OPENED: Citizens of Serbia can go to Cyprus as of today 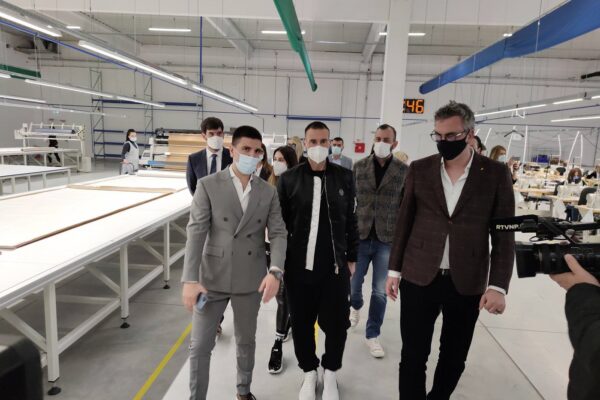 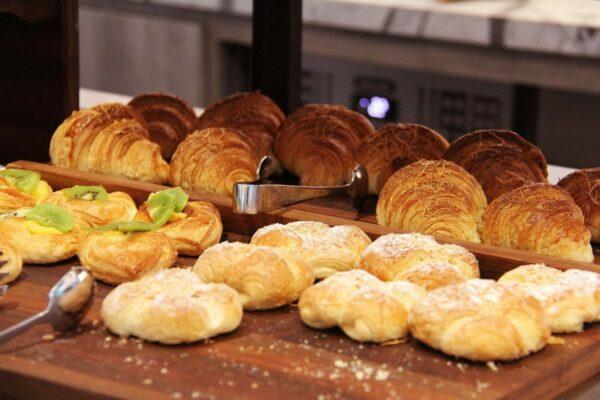 Tax Administration shuts down more than 350 bakeries, they did not issue receipt...