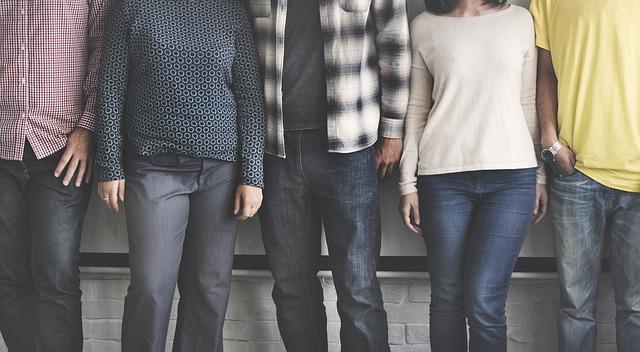 Keeping young people in the country is a crucial economic policy, because only thus can Serbia compete with more developed countries, Finance Minister Sinisa Mali said, announcing the establishment of the Agency for Circular Migration.
According to the ministry’s press release, he said at the Economic Forum of the European Bank for Reconstruction and Development (EBRD) in Sarajevo, speaking at the panel on the Western Balkans, that “the most important thing is for people to feel optimistic, to feel that there is potential, that they can actually realize their dreams, to find jobs in Serbia.”
Mali said that a good incentive program had been launched, therefore those who graduated and started their own business do not have the obligation to pay taxes and contributions in the first year.
“Thousands of young people have already used this initiative. And we are not planning to stop. We have a hundred million euros for the development of innovative activities, start-ups, investments in institutes, research,” Mali said.
He also announced that the Government would establish the Agency for Circular Migration, so that those who left the country could return. 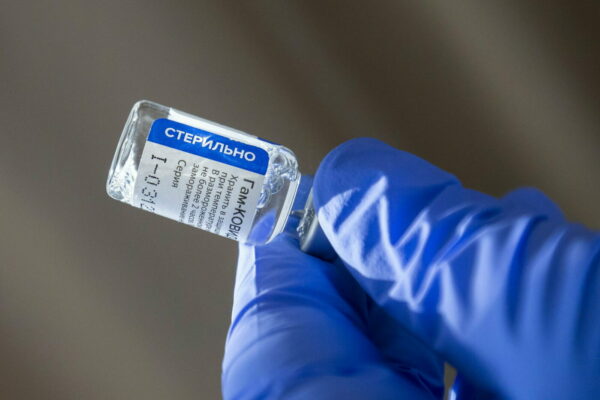 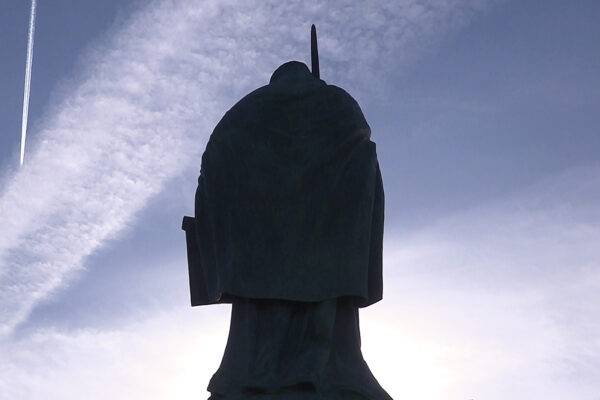 Bills keep coming: Neither the sculptor nor Vesic KNOW how much the monument cos...