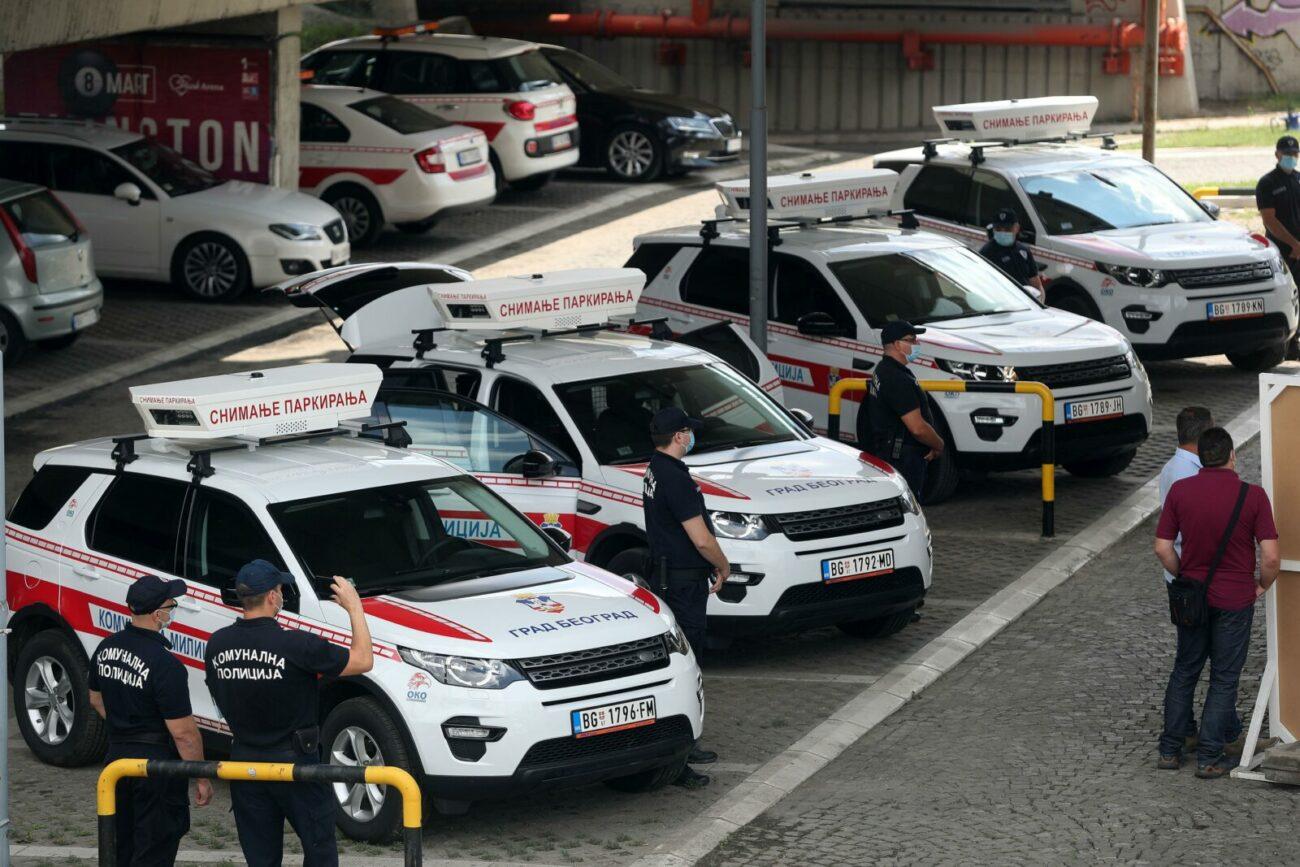 The Serbian government has not responded to requests from Employers Union to mitigate the effects of the pandemic, including a request that value added tax (VAT) is paid after collection and stop with credit funding of state which has the money to buy luxury jeeps worth EUR 33,000, the honorary president of that association, Nebojsa Atanackovic said. He stated with Beta agency that “state must not act like drunken millionaire and buy land rovers in the middle of a pandemic to control illegal parking in Belgrade, because even small savings are significant in a situation where economy has minimal income.” Last week, the Employers Union also demanded VAT and local taxes to be reduced in the tourism sector, the mandatory documentation of non-taxable costs for transportation of employees to be abolished, as well as that sick leave costs for up to 30 days be borne by the Republic Health Insurance Fund and to simplify the procedure for approval when sending workers on a paid leave for more than 45 days. “It is unacceptable for the City of Belgrade to buy 18 most luxurious SUVs, (Land Rover Discovery) for EUR 33,000 each, with a four-wheel drive, that are used to break through the forest terrain, as if the city government is afraid that the vehicle will get stuck on Terazije”, Atanackovic said. He added that there are much cheaper four-wheel drive vehicles that can perform the same work. If the Government does not respond to requests in due time, the employers will, as he said, renew requests through the Socio-Economic Council, in order to help the economy. 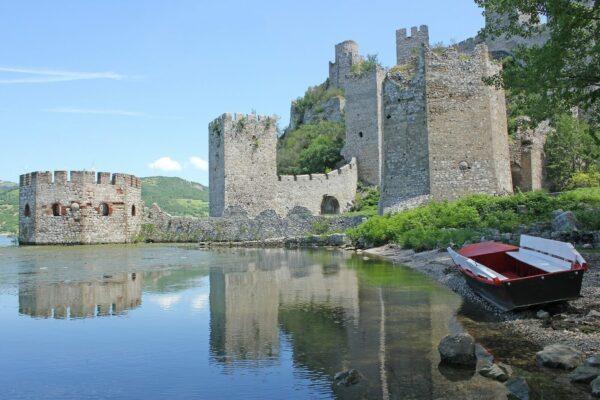 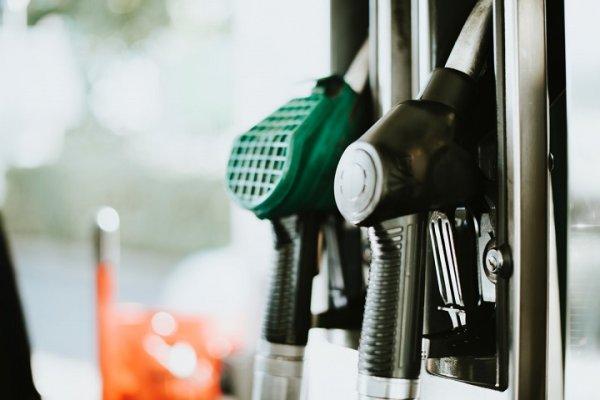