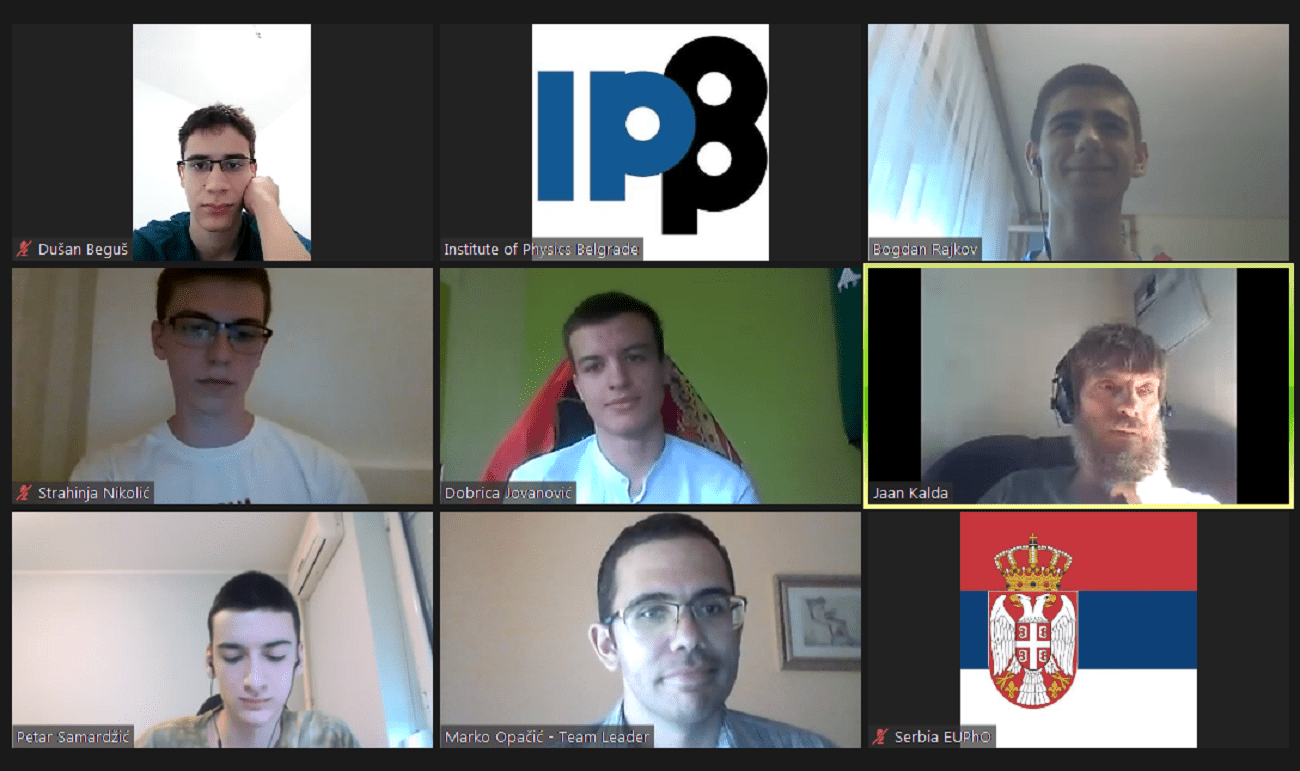 Five medals for students from Serbia at the European Physics Olympiad

Serbian students achieved extraordinary success at the European Physics Olympiad for high school students, winning two gold, one silver and two bronze medals. The European Physics Olympiad (EuPhO) was held online, from July 20th to 26th, and it was attended by more than 250 students from 57 European and visiting countries. Bogdan Rajkov and Dobrica Jovanovic, students of the Mathematical Grammar School in Belgrade, won gold medals, Petar Samardzic from the Mathematical Grammar School in Belgrade won a silver medal, while students of the same school Dusan Begus and Strahinja Nikolic won bronze medals. The teachers of our contestants are Natasa Calukovic, Ivan Stanic and Branislav Cvetkovic. The statement points out that Bogdan Rajkov and Dobrica Jovanovic took the first two places in the official absolute ranking, which includes only European countries, thus they represent absolute winners of the competition, and that Serbia is among the best European countries as a team. This year, the Serbian team participated in this competition for the first time. The European Olympiad is the most prestigious competition in physics for high school students, when it comes to solving tasks, along with the International Physics Olympiad, in which Serbia traditionally participates, but which was not held this year due to the coronavirus pandemic.

“Posta Srbije” DENIES claims: It is not true that online shipments ARE DISAPPEARING 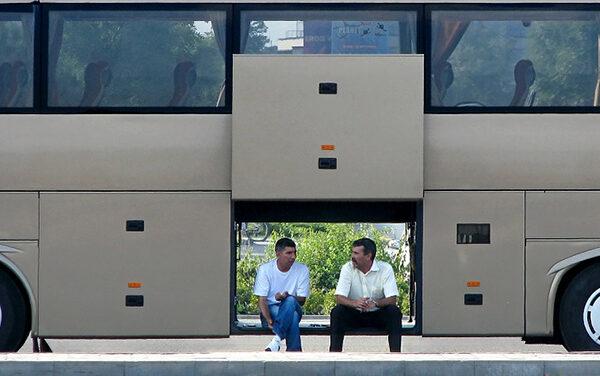 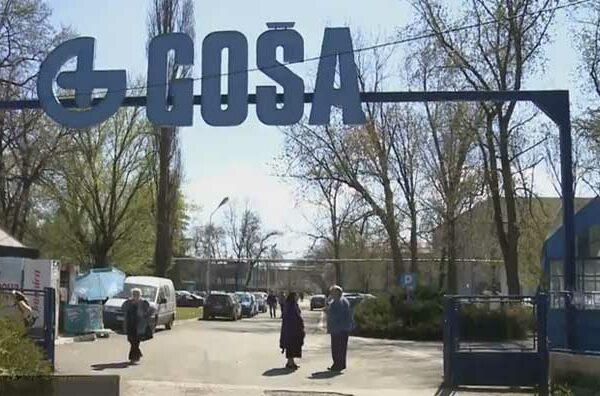