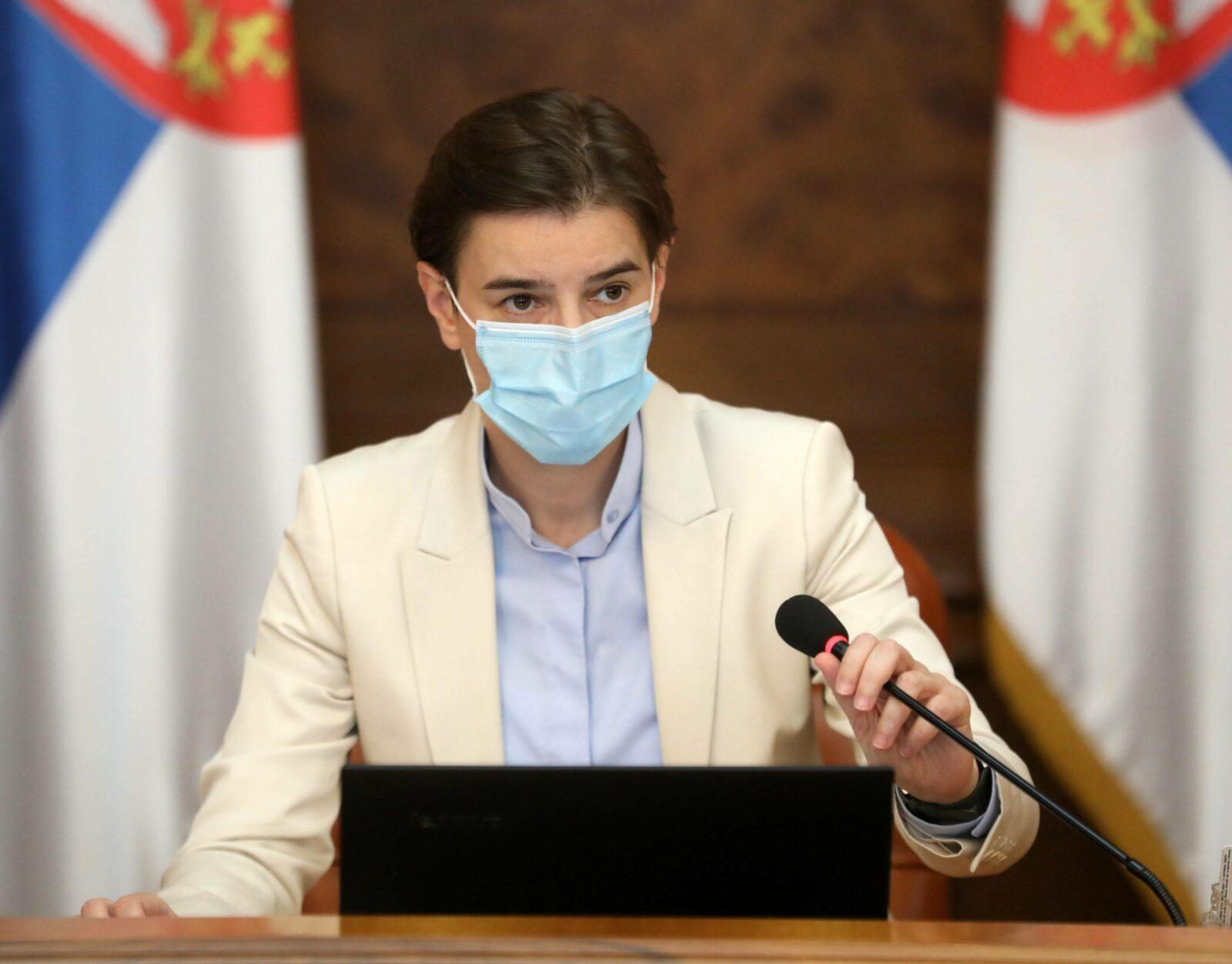 The last decision of Ana Brnabic in the previous government was to assign the villa “Bor”, in which Jovanka Broz lived for decades, to herself, as reported by the Nova.rs portal.

By the Decree of the Government of Serbia, the villa in Kneza Aleksandra Karadjordjevica Street was included among the buildings for the representative needs of the Republic of Serbia. The decision was published in the Official Gazette and it was personally signed by Ana Brnabic.

This decision was made on October 27.

In the decree on the real estate for the representative needs of the Republic of Serbia, only one article has been changed – the one which stipulates that the Prime Minister can use the building at 75 Bulevar kneza Aleksandra Kradjordjevica in Belgrade, which has not been on the list of representative buildings so far.

“Jovanka’s villa” was renovated in the previous months for the first time in almost six decades, and the media previously reported that its renovation cost RSD 30 to 50 million, while Director of the Property Directorate of the Republic of Serbia, Jovan Vorkapic, previously stated that the complete reconstruction of that facility required about 2.5 million euros..

With mandatory PCR test: Property owners in Greece can FINALLY visit their property 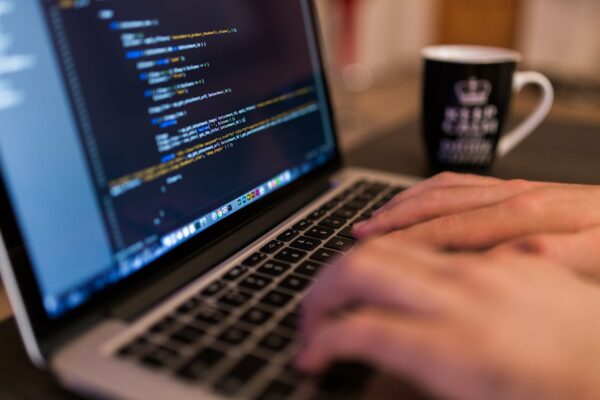 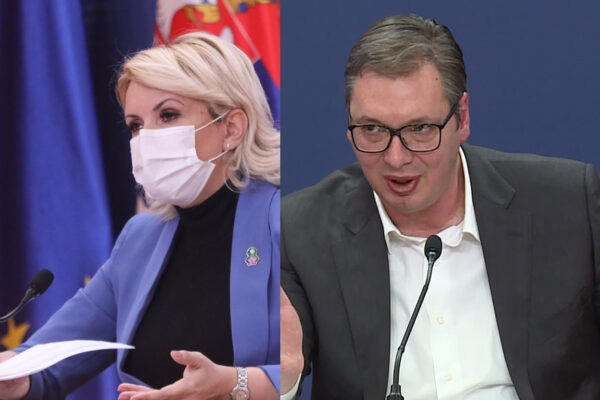 RELAXING MEASURES? Depends on who you ask – experts or the president?