Serbia increased imports of bread and bakery products more than two times in 2019, thus a total of 6,000 tonnes of “fresh” bread, pastries and toast worth EUR 6.8 million were imported, the “Politika” daily newspaper reported. A year earlier, in 2018, imports amounted to EUR 3.1 million, while majority of bread loafs arrived from Romania, Germany, Bulgaria and even Croatia, which significantly increased bread imports since joining the EU. It sounds incredible, as most consumers are unaware that merchants and bakers are selling them hot bread and pastries that came to our market in refrigerator trucks – pre-prepared and frozen sometimes even thousands of kilometres away. The newspaper reports that imported pastries are merely “toasted” before buyers’ eyes, mainly in retail and bakery chains and sold as fresh. Worldwide, as explained, “parbaking”, as this bread and pastry preparation technique is called (partially baked and then quickly frozen and prepared for transport) is rapidly replacing traditional baking. Traders reduce production costs this way because they can deliver bread and pastries of equal quality at any time, and they no longer need highly qualified bakers, since every employee can bake pre-prepared products and put them on shelves.

No more work on Sunday? The Ministry is establishing a work group 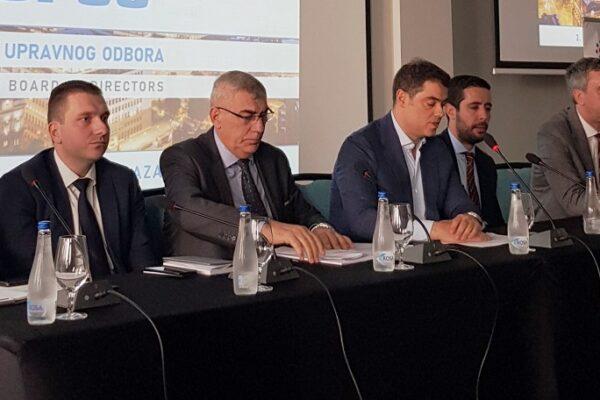 RED ALERT: 90% of the bookings have been cancelled, hotels are being closed 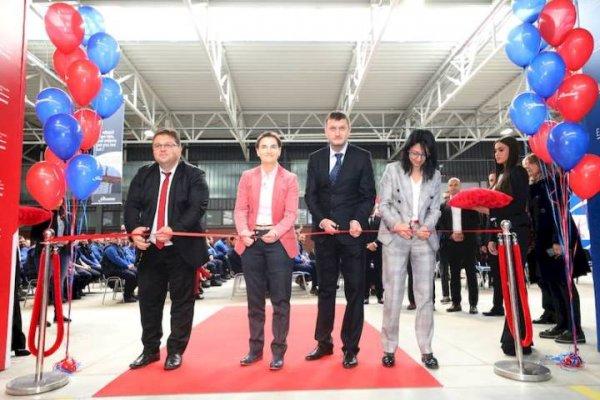