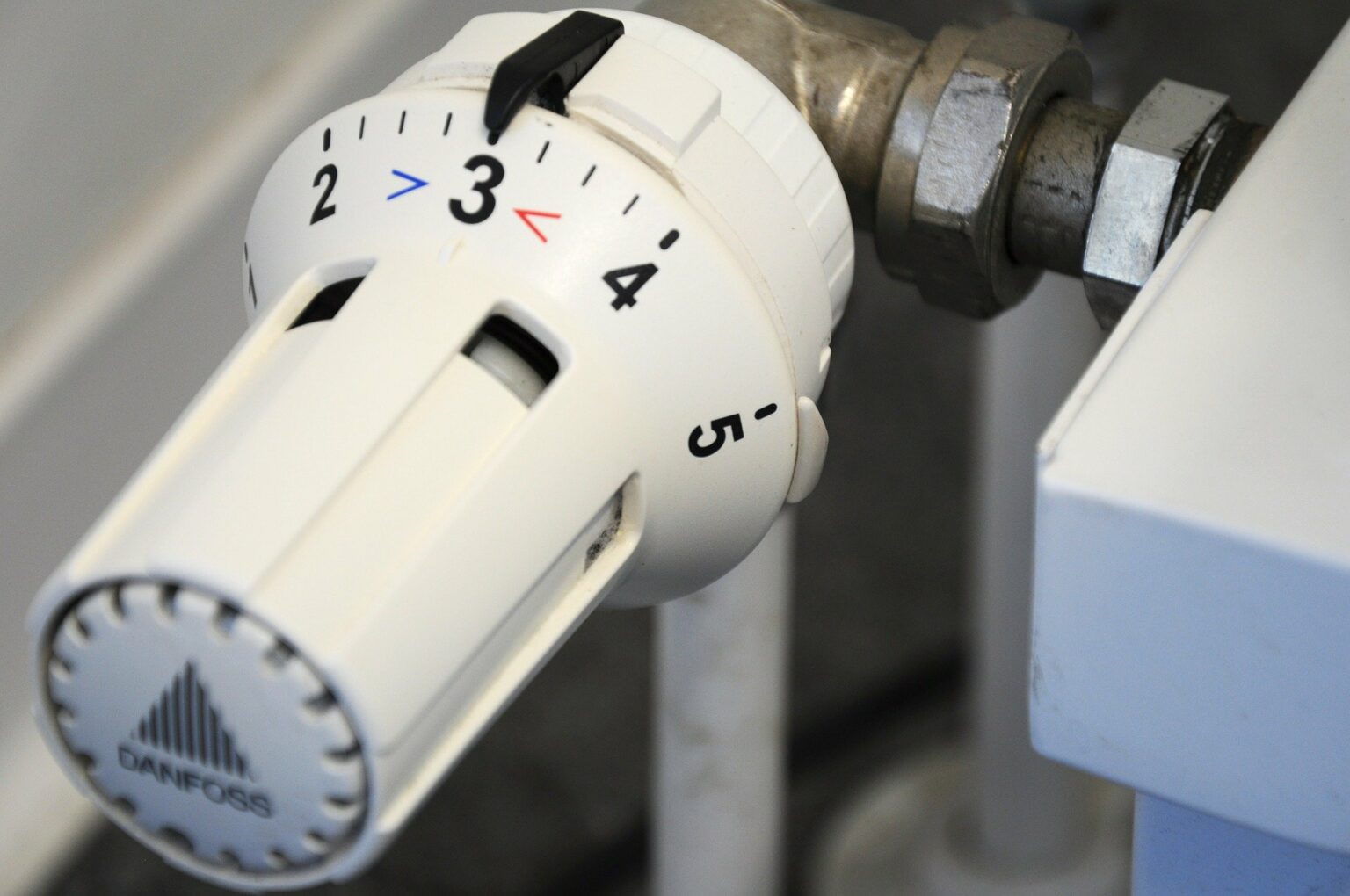 The Supervisory Board of the Nis-based heating company Gradska toplana has proposed to the City Council a change in the initial heating price for this year’s heating season by reducing the variable part of the price from six dinars per kilowatt hour of energy consumed to 5.23 dinars, and by increasing the fixed part from 21.18 dinars per square meter to 24 dinars.

“A bill for an apartment of 55 square meters with the previous ‘zero’ price was RSD 4,638 on average, and with the same consumption of thermal energy, the new bill would be lower by RSD 207,” said Milacic.

According to him, in case of the stagnation of energy product prices, the variable part of the heating price will soon be reduced to RSD 4.7 per square meter.

“For the citizens, that would mean a reduction in monthly bills by more than RSD 500,” Milacic said.

Along with coronavirus, crisis rages in BiH, but the state “has” EUR 170,000 for new vehicles 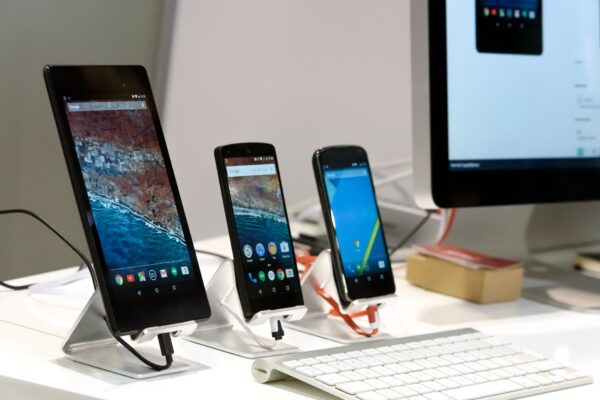 Prices of clothes and shoes in Serbia as the ones in the EU, consumer technology... 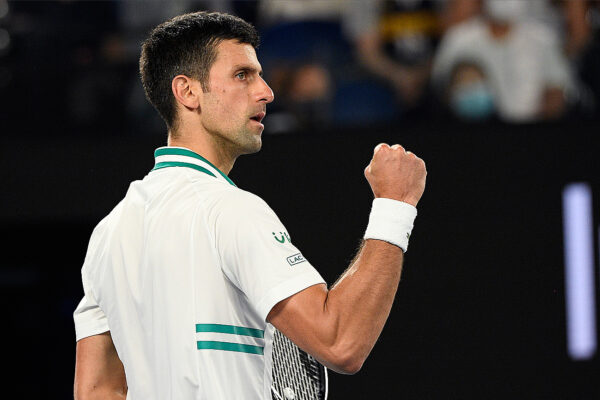 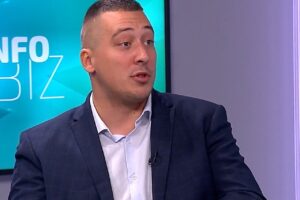 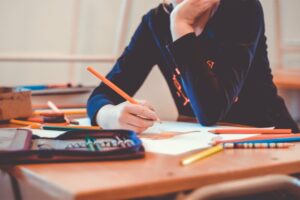 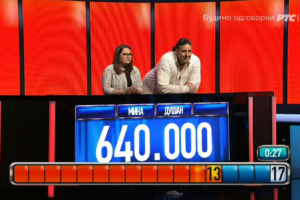