“Kolektiv”, former newsletter of RTB Bot and now the company called Zijin Bor Copper, will be published in Serbian, Chinese and English language in the future, this media announced on its website.

“Zijin Bor Cooper’s Assembly reached a decision at the meeting held in Belgrade on January 25th to provide media services to the magazine “Kolektiv” and this decision is in accordance with the Law on Public Information and Media of the Republic of Serbia”, it is stated in the electronic edition of this magazine.

As announced, the content of magazine “Kolektiv” will in due time be offered to readers in two languages – Serbian and Chinese, and multilingual page, for starters, would only be the cover page.

The magazine “Kolektiv” is the oldest plant newspaper in Serbia and has been continuously printed since 1947.

Dividends to shareholders of Belgrade airport must wait 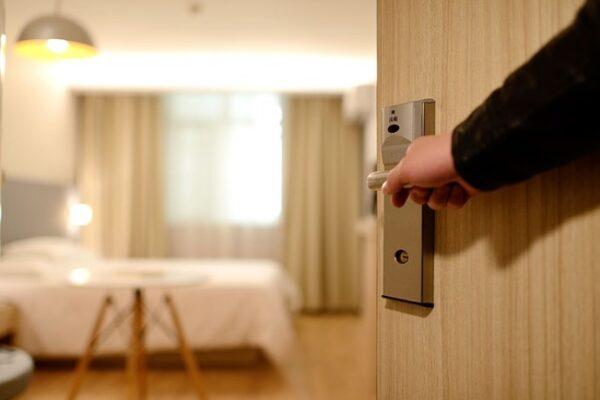 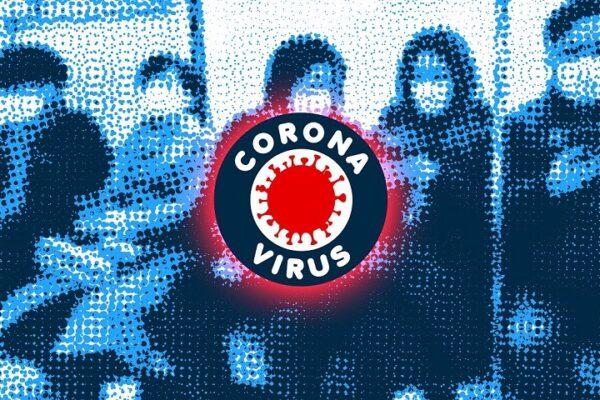 The FOURTH coronavirus victim in Serbia