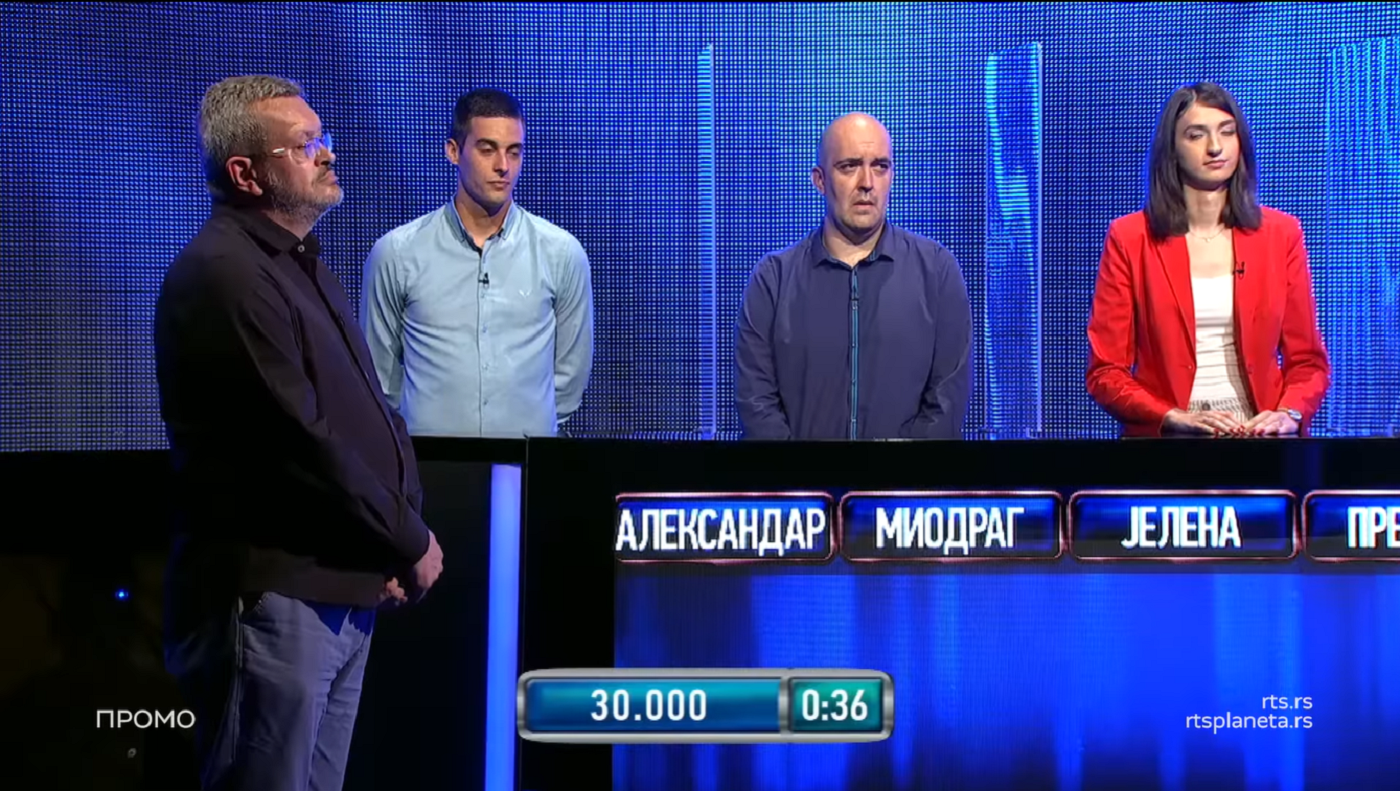 The popular quiz “Chase”, which is broadcast on RTS TV, has brought to the limelight another contestant who delighted viewers with his knowledge.

Predrag Zivotic, a doctor who works at the Ministry of Health, defeated the chaser, young Zarko Stefanovic, and won RSD 500,000 by himself.

This is not Zivotic’s first appearance in the “Chase” quiz. As he said, the previous time he was defeated by the great queen of knowledge Milica Jokanovic.

However, the doctor seemed to have reached half a million dinars easily, modestly and without stage fright, and congratulatory messages kept being posted on social networks one after another. 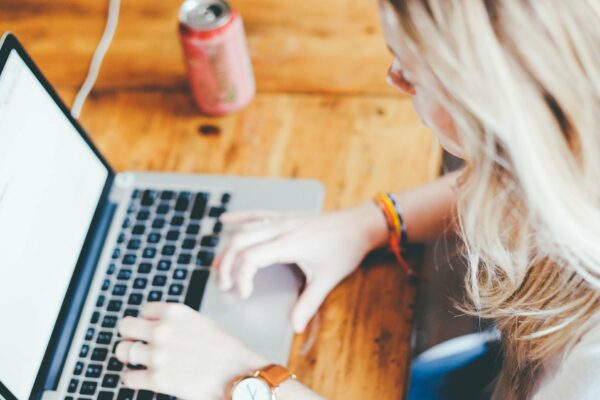 He seems to be better than Vucic? Vesic also STARTS SPEAKING Chinese (VIDEO)