Pensions based on new model in the future: "Swiss formula" introduced - BIZlife 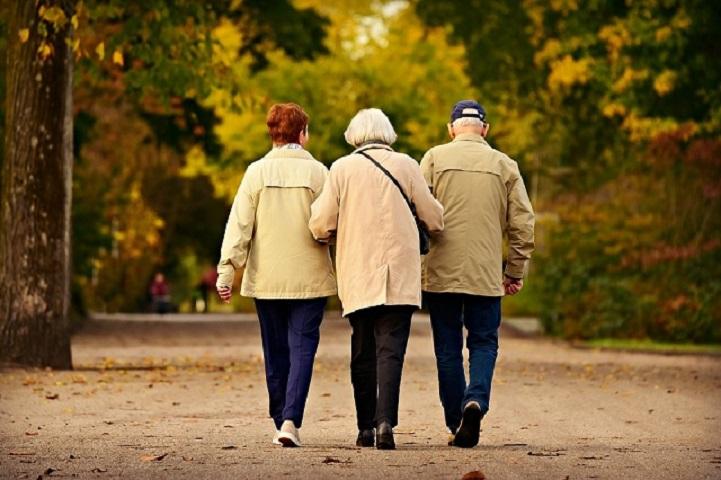 The Serbian Parliament has adopted amendments to the Law on Pension and Disability Insurance, which introduces indexation of pensions under the “Swiss formula”. The “Swiss formula” means that pensions of a total of 1.7 million pensioners in Serbia will grow according to the Swiss model, which means adjustment with 50 percent of inflation and 50 percent of average earnings growth. One of the novelties is that an unmarried spouse will be able to inherit a family pension, provided that he/she has spent at least three years in a common law marriage or that they have a child together. The law also regulates the status of persons working on the territory of Serbia for a foreign employer who does not have a registered entrepreneurship or representative office in Serbia. Novelties are established that refer to police officers, who are equated with professional military personnel in the event of disability, as they are given an opportunity to perform other non-police work. 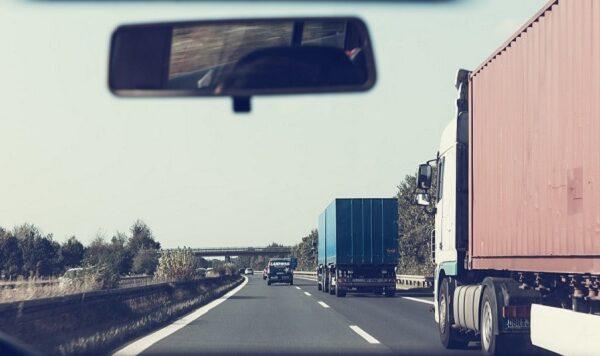 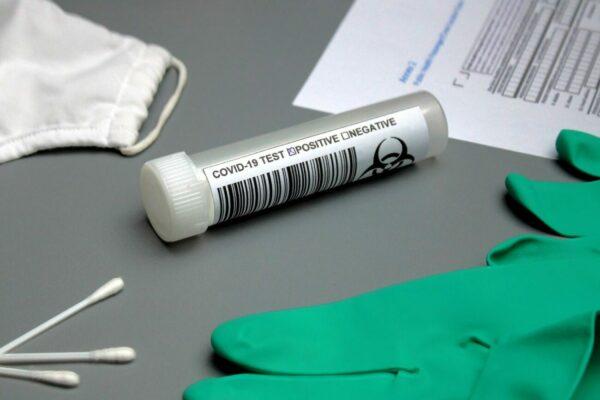 COVID-19 tests seized at the border 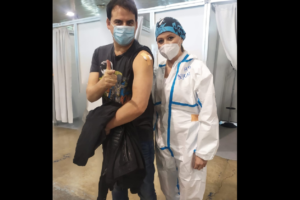