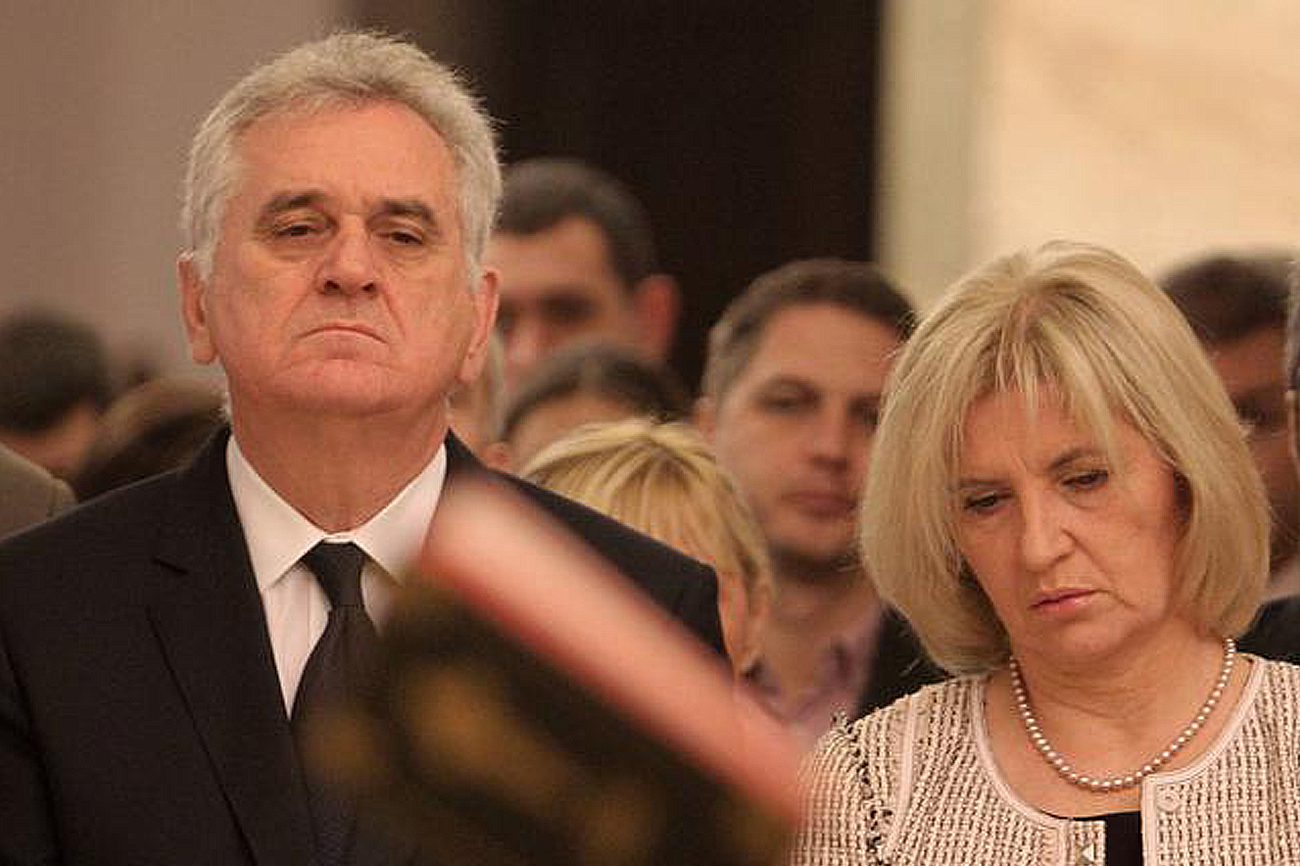 The Movement for the Renewal of the Kingdom of Serbia (POKS) demands from the Government of Serbia to cancel the “illegal and immoral decision” allowing Tomislav Nikolic to use a luxurious villa of 800 square meters at the address 23 Uzicka Street, Dedinje, at the expense of the state budget and Serbian citizens.

According to the valid law, the privileges of former presidents are huge and unjustified. Therefore, this case of exceeding such privileges provided by the law is the culmination of insolence and arrogance, especially in this difficult time faced by citizens and the state, according to POKS.

Tomislav Nikolic no longer has the legal right to use the villa, as vice president of POKS, Vojislav Mihailovic, pointed out.

POKS recalls that some of the privileges enjoyed by former presidents of the republic include the right to 80 percent of the president’s salary until retirement, the right to official offices, a business vehicle, diplomatic passport, support staff, including an advisor, a secretary, bodyguards and a driver.

“We will demand a change in the law and the abolition of all the lifelong privileges for former presidents, especially since they do not refer to a single person, as there are always more of them.” “When we take into account that in addition to this, there are also the costs of the presidential elections, it is clear to everyone that the republic is more expensive than the monarchy,” concluded Mihailovic.

“The fact that someone has not paid taxes for 5 years is also the responsibility of the Tax Administration.” 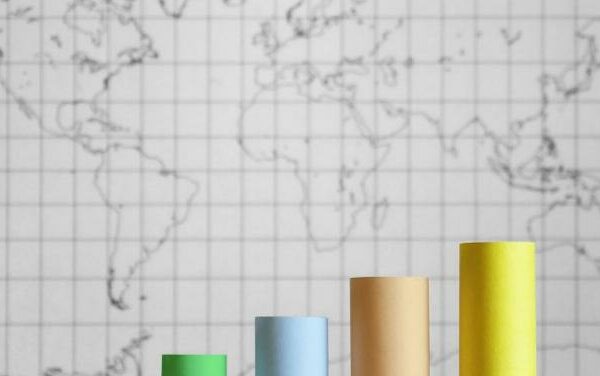 PUBLIC DEBT of Serbia – how many billions do we owe? 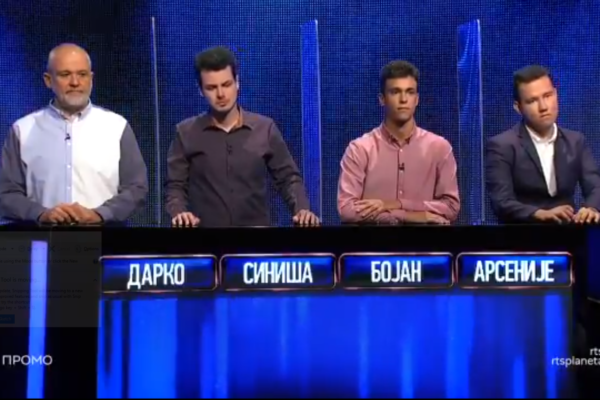 New RECORD: 3 students and a professor wins a MILLION DINARS in quiz “Chase”...