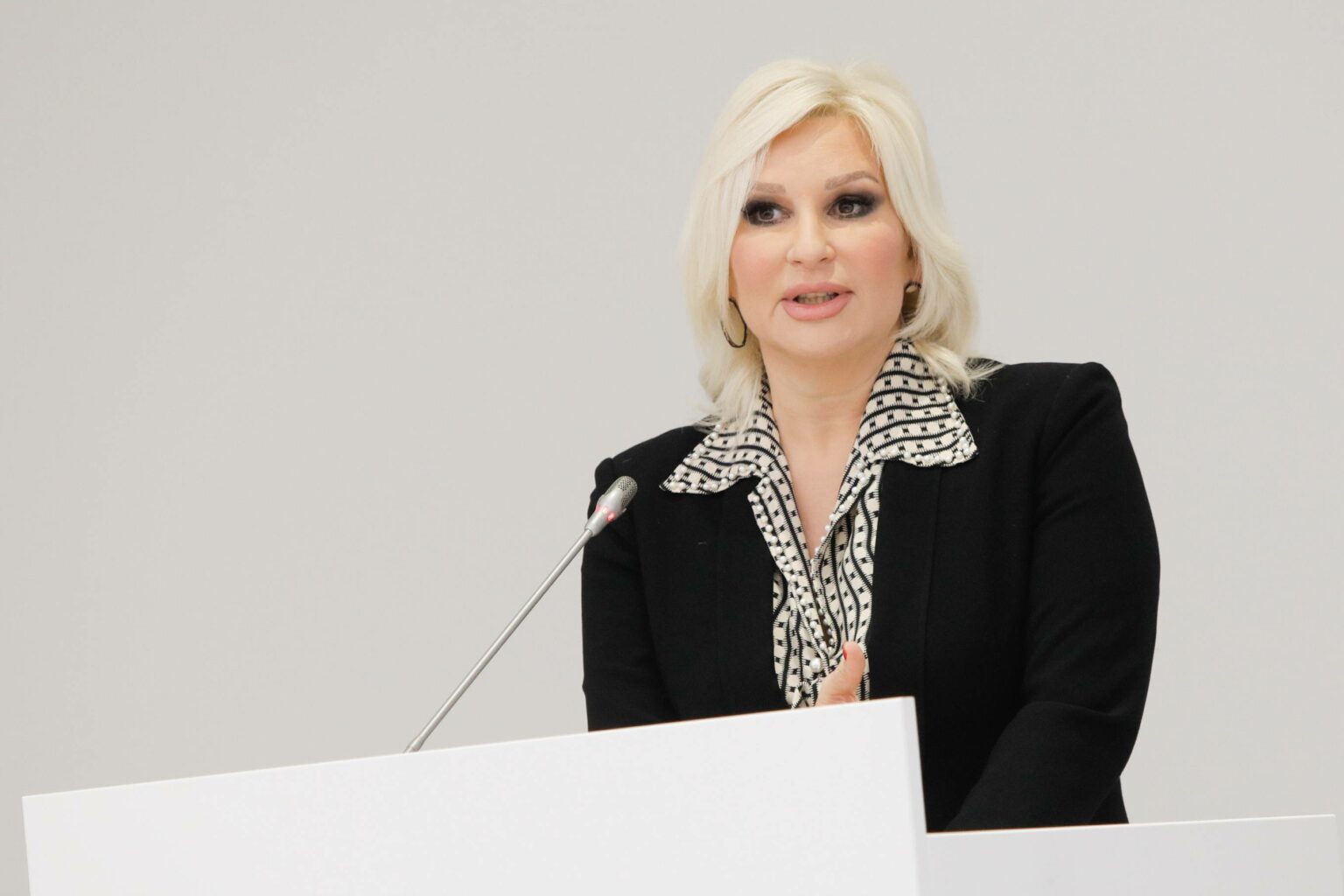 Minister of Mining and Energy, Zorana Mihajlovic, has said that the whole world is affected by the energy crisis, since the fastest post-recession growth in the last 80 years has been recorded, and that the demand for energy is huge.

“I think that the most expensive energy is the energy that we do not have. What is important for Serbia and for the citizens of Serbia is that there is energy, and electricity and gas, and that the prices for the citizens will be at the level that is guaranteed. What is a serious issue is the issue of prices and the long-term contract and additional quantities and everything that the president mentioned, and that is something which is being negotiated,” Mihajlovic pointed out for RTS TV.

She added that the price of electricity and gas for citizens would remain the same until the end of the heating season, and that EPS would additionally negotiate the prices of electricity for industry. 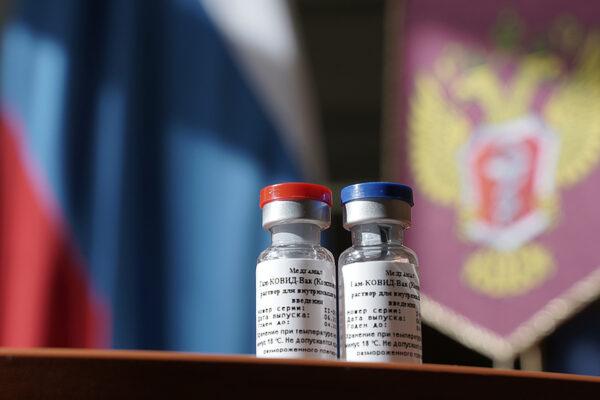 Eventual PERMIT for the vaccine in Serbia: We are talking about WEEKS, not month... 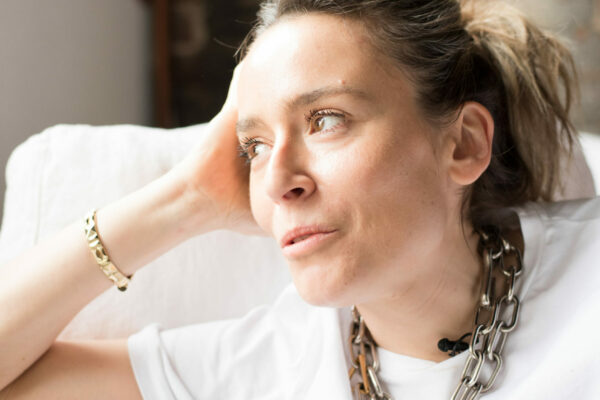