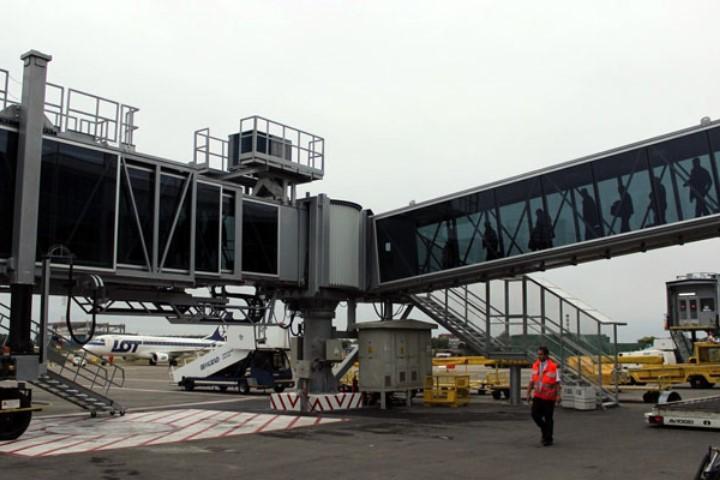 The construction of the interposed runway, in addition to the renovation of the existing main one, is one of the first construction projects at Nikola Tesla Airport in the next five years, the Politika daily reports. The daily states that the project was announced by the French company Vinci Airports, when it got the 25-year concession for Serbian largest airport two years ago, and the design document that will allow investing in this strategic complex in Surcin will be available for public review until 10 February. In addition to the reconstruction and upgrading, the draft detailed zoning plan for Nikola Tesla Airport, which covers 1,870 hectares, includes major transformation, primarily of the land along the highway. The future business-commercial zone will cover 250 hectares south of the Belgrade-Zagreb highway, and the construction of road and rail links between the city and the airport is planned. The construction of the second runway, a new passenger terminal and associated technical and service facilities is not planned before 2043, when Vinci’s management of the airport expires. City urban designer Marko Stojcic explains that by 2043 the concessionaire and the Government of Serbia expect 15 million passengers a year, which is three times more than today, and that the figure indicates the need to build a second runway and new airport complex. He says that as the number of passengers grows over the next two decades, the concessionaire will upgrade the terminal and infrastructure facilities. “Due to the expansion of the airport and new business-commercial zones, about 10,000 new jobs are being created, and the increase in the number of passengers will directly affect tourism in Belgrade. Our goal is another runway, which will be a sign that we have become not only a serious tourist destination but also an economic destination,” Stojcic said. He expressed confidence that the plan, drafted by the Belgrade Urban Design Institute, would be adopted by the end of March. 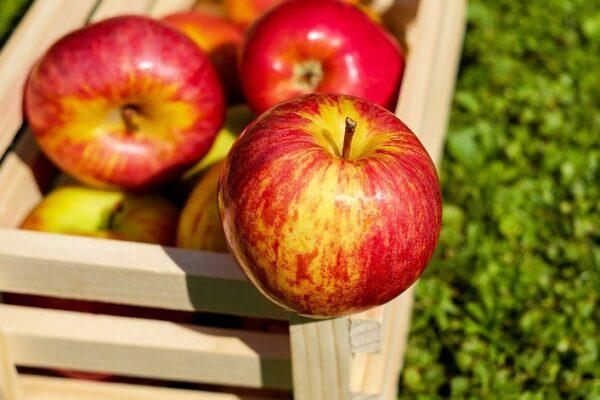 “Only one company from Serbia exports apples to Russia” 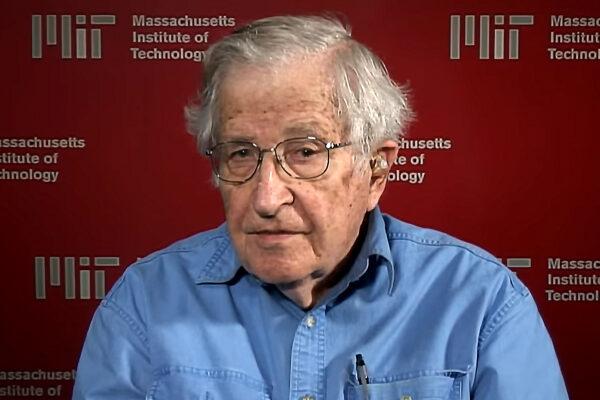