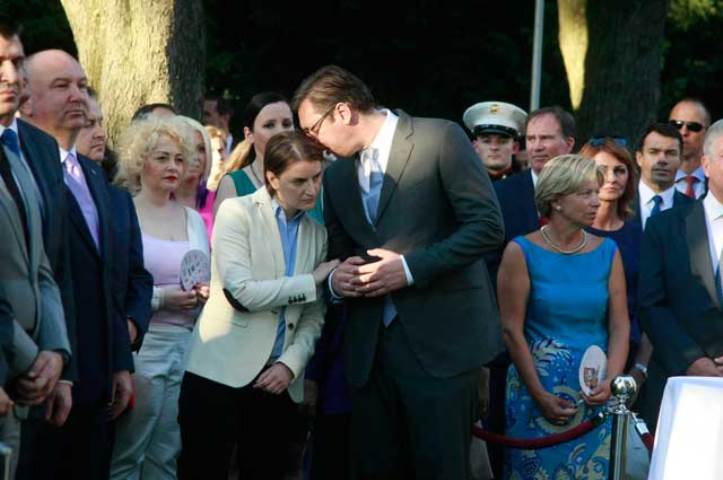 Serbian Prime Minister Ana Brnabic has posted on her Instagram account that she has joined the Serbian Progressive Party. The Serbian Prime Minister had announced several times that she intended to become a member of the ruling party. “That will happen in the future. I intend to join the SNS for many reasons. I will explain them at that point,” Brnabic said in early October, as the Beta news agency reported at the time. Some media reported last week that the prime minister would become a SNS member at a time when the party celebrated the anniversary of its establishment in the second half of October. 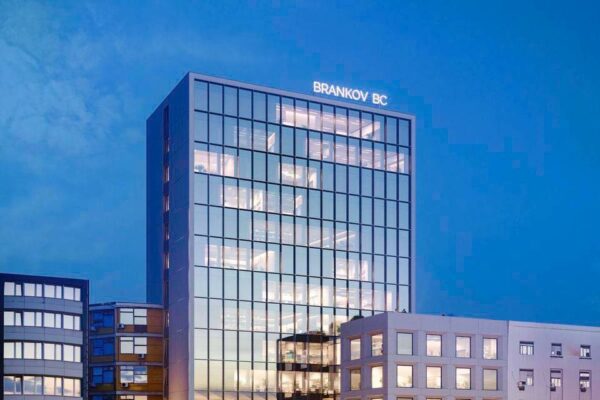 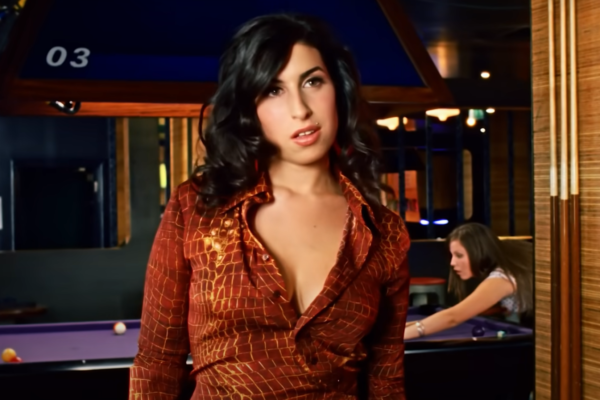 Amy Winehouse gets monument in Belgrade