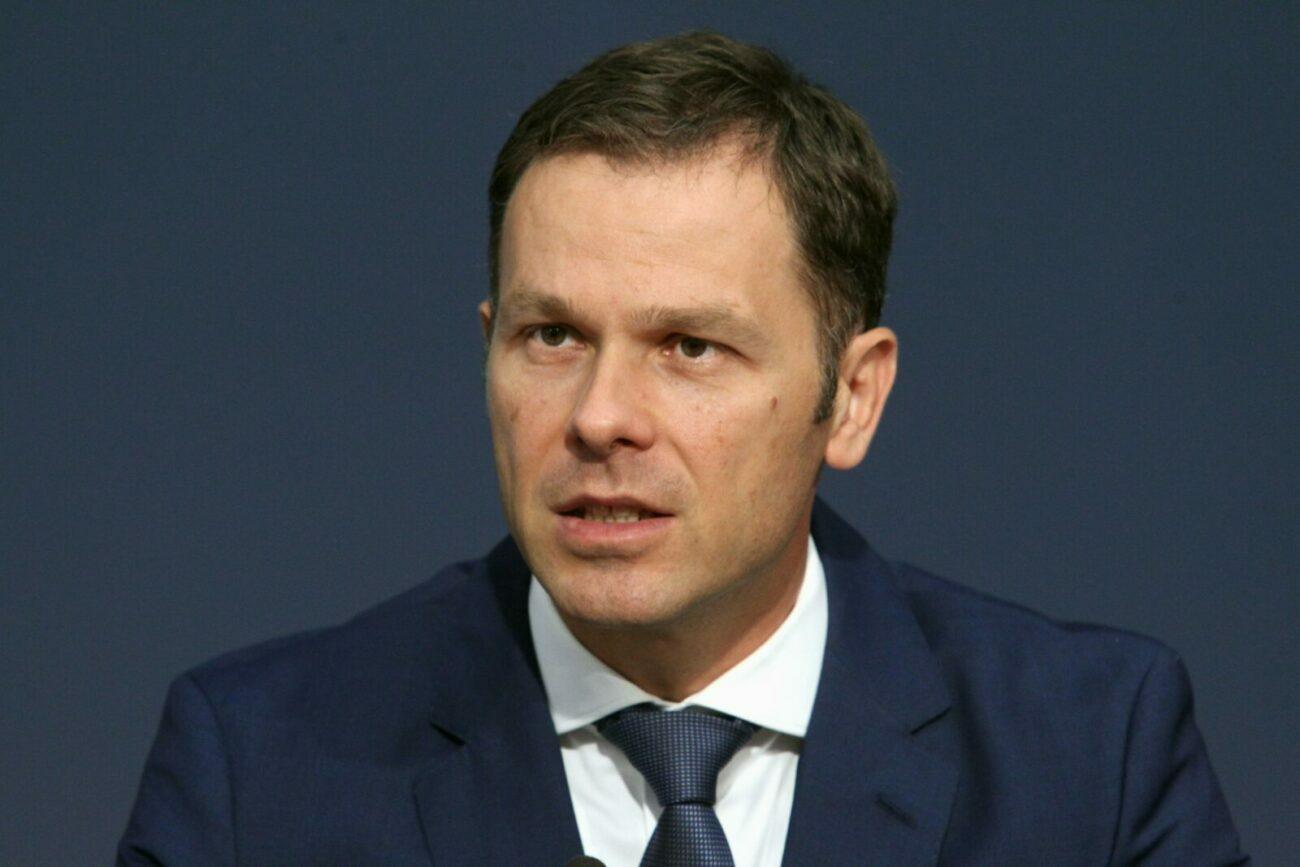 Public sector not to worry, Mali claims: Salaries and pensions WILL NOT BE DECREASED

The Minister of Finance, Sinisa Mali said that state did not took get into debt for the second package of aid, which includes a two-month payment of 60 percent of the minimum wage and a temporary exemption from paying taxes and contributions. He estimated that the latest measures will cost RSD 63 billion, and that he expects adoption of all the necessary documents that would enable the implementation of these measures at the session of the Serbian government, which will be held next week. He stated with “Prva” TV station that Serbia paid EUR 5.1 billion in the first package of aid, and when the second package is added to that, subsidizing pensioners with RSD 4,000 dinars each, bonus on salaries to health workers, the total aid reached around EUR 5.9 billion or 12.5 percent of the gross domestic product (GDP). Regarding the criticism of the payment of EUR 100 to all adult citizens, the Minister stated that RSD 45.5 billion of tax inflows were projected in July, and that due to the growth of turnover, more – RSD 50.1 billion were realized. Asked whether state would additionally help sectors affected by the crisis the most, such as catering industry, the Minister said that for now he could not say whether additional money would be set aside, but the second package of measures would also be intended to help hoteliers.

SAE suggests to the Serbian government: Package 5+3 for revitalization of the economy 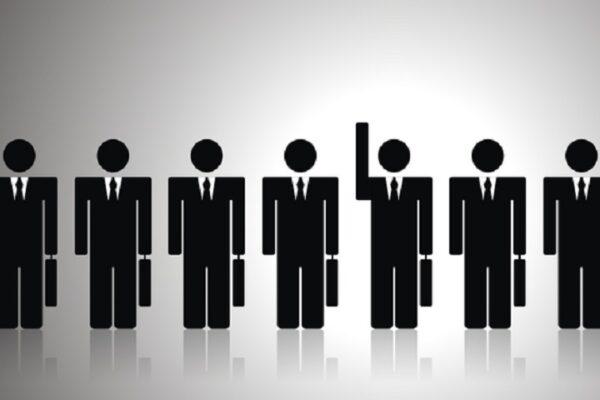