The Efektiva Consumer Association has said that the Supreme Court of Cassation (SCC) upheld the final verdict terminating CHF loans due to substantially changed circumstances at the expense of the debtors (enormous growth of the franc exchange rate against the dinar and the euro). According to the statement, the SCC reached its decision in March this year and the verdict was delivered to the parties a few days ago. This decision was adopted a few days before the position of the SCC declaring the currency clause in the CHF null and void and replacing it with the Euro clause, which later led to the adoption of the Lex Specialis Law on Conversion. This refers to the lawsuit for termination of a contract due to substantially changed circumstances, filed by a legal entity in 2015. The first-instance verdict adopting this standpoint was delivered in December 2016 and it was upheld by the Commercial Appellate Court in February 2018. The Bank filed a review with the SCC, which was rejected on this occasion. What is important in this verdict (decision) of the SCC is the statement that the termination of the CHF contract is an existing case law, that the reasons provided by the lower-instance courts when deciding to terminate this contract are not contrary to the current case law, and that there is no need for any new interpretation of the law in this regard. Efektiva states that the result of this process is the RSD restitution, that is, each party in the proceedings will repay the other party the RSD amount received with default interest. This means that the loan beneficiary must repay to the bank the RSD amount of the loan received at the beginning of the repayment, and the bank must pay to the beneficiary all his/her RSD payments, which increased rapidly during the repayment due to the sudden increase in the value of the franc, which means that beneficiaries will be in prepayment that the bank must repay. This solution is far better than any so far, because it would relieve most users of further loan obligations. 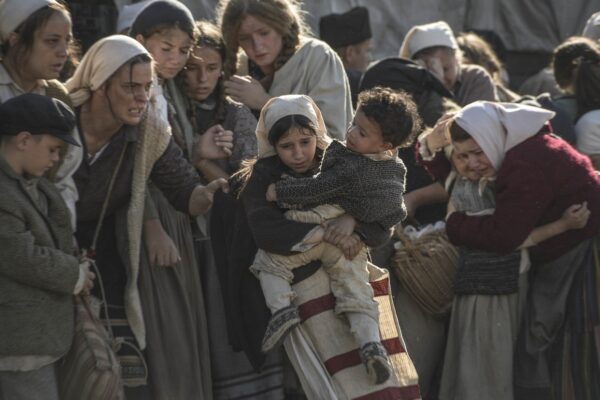 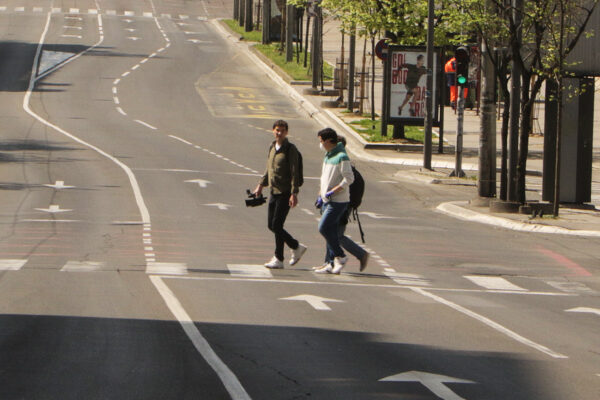