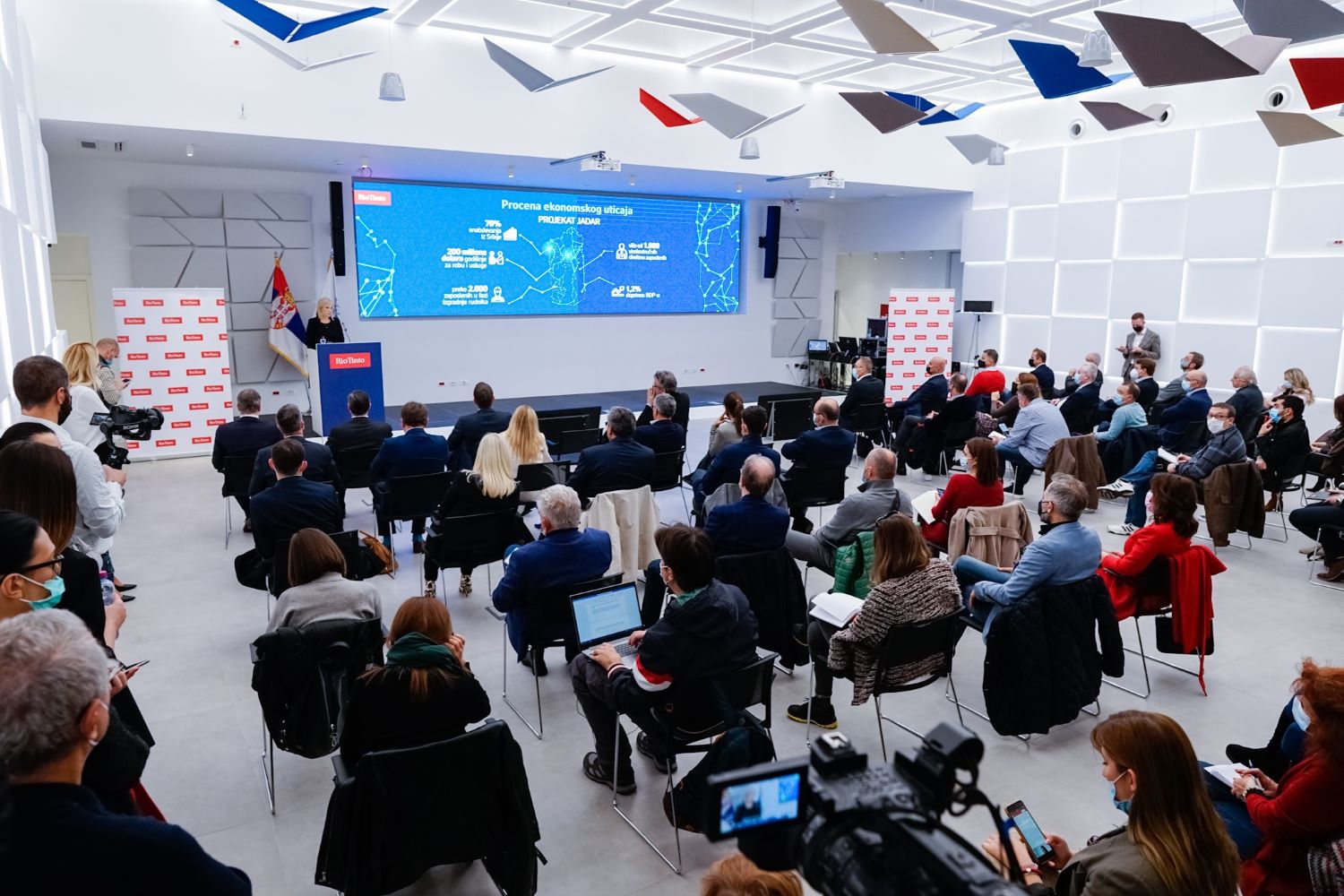 Rio Tinto’s Jadar project, which involves opening a lithium and boron mine near Loznica, should contribute US$1.5 billion a year to Serbia’s gross value added, i.e. 1.2 percent of the country’s current GDP , it was said today at the presentation of the Economic Impact Assessment of that project.

“The direct contribution of this project to the GDP of Serbia on an annual level would be 627 million dollars, indirect 589 million dollars and induced 296 million dollars,” said professor of the Faculty of Economics in Belgrade Dragan Loncar on behalf of the author of the study “Peterhof Consulting”.

He pointed out that through direct employment and jobs in related activities, the project would provide jobs for more than 5,000 people: 1,170 directly employed, as well as 3,950 jobs in related sectors.

As he specified, the essence of the study was to assess the possible economic effects of the “Jadar” project on GDP, employment, exports, investments, tax revenues and revenues of domestic suppliers.

He pointed out that the study was made on the basis of the data provided by the company Rio Tinto, as well as publicly available sources, and that it referred exclusively to direct, indirect and induced economic effects, i.e. it was not a social cost benefit analysis and there was no consideration of social and environmental impacts. 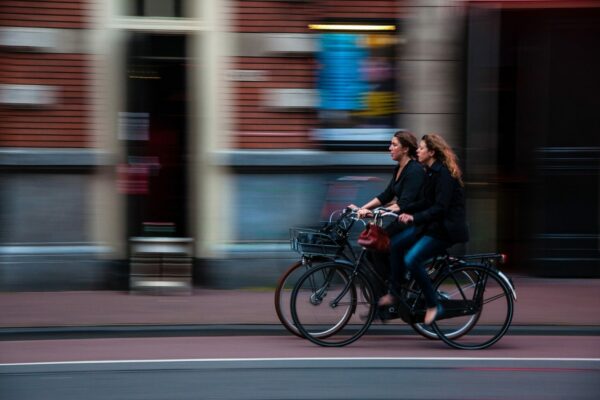 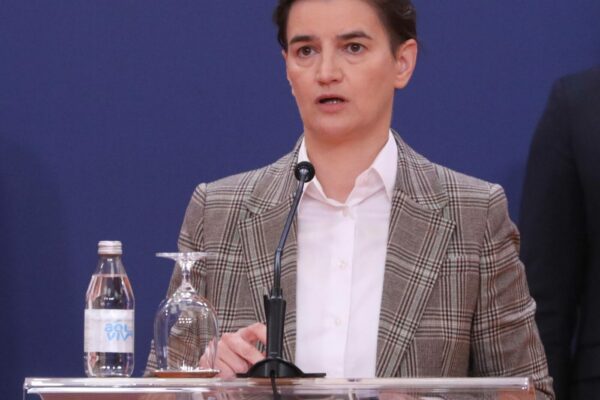