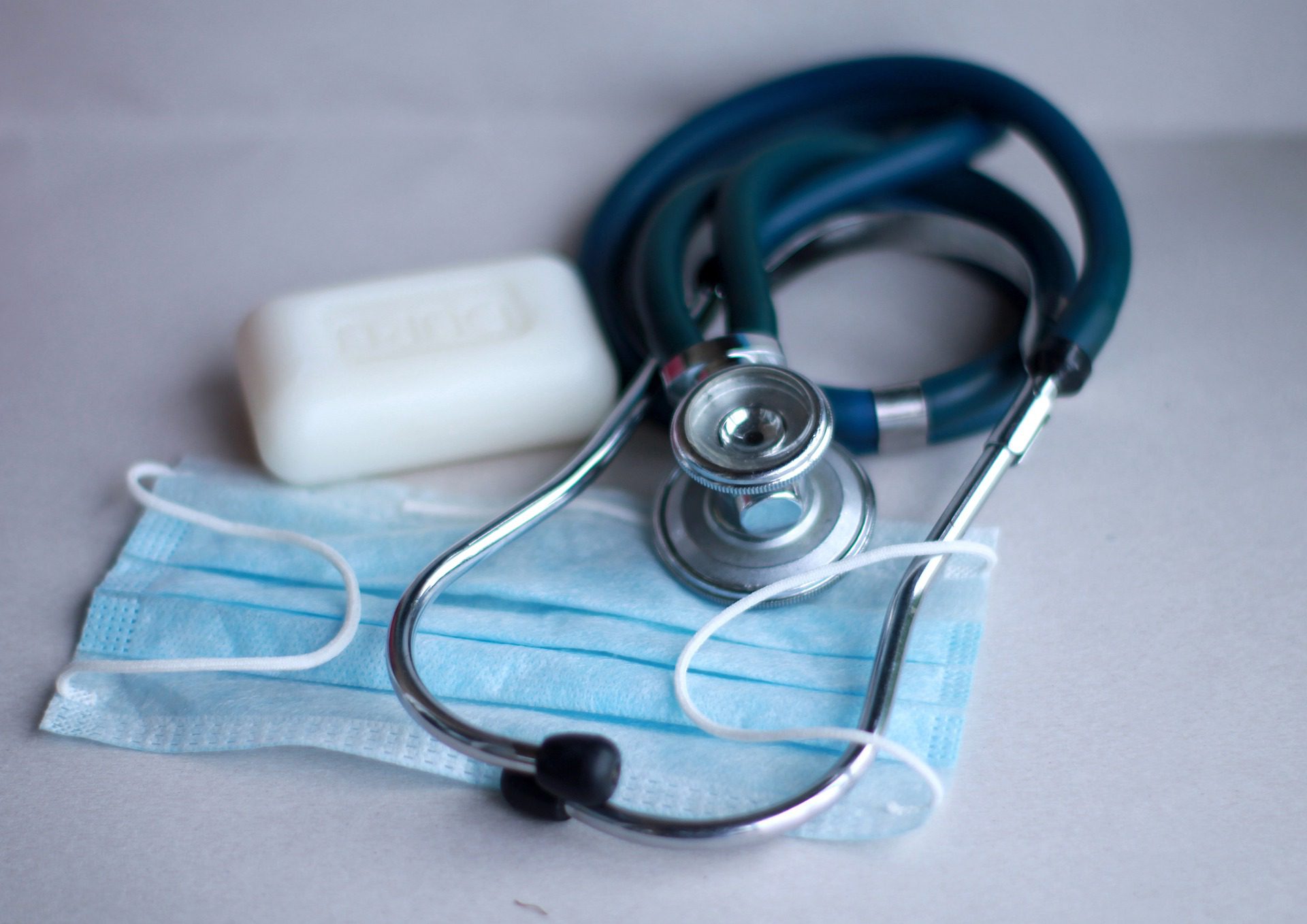 Virologist Milanko Sekler states that it is already too late to get the right effects from the introduction of Covid passes, because they should have led to a reduced number of new infections per day.

Sekler notes for RTS TV that the entire burden of saving human lives fell on a small number of people in the covid system, and that they are exhausted by working in shifts, and then they see that, as he said, the measures are not implemented anywhere.

“Even the representatives of the state do not implement the measures, and when they go to other countries, they put on masks. It is not normal to have sports matches with 25,000 people, and then it is a problem to have ten people without masks in a bus. Or on the occasion of some events, people are brought by buses from all over Serbia and no one wears a mask, and then it is a problem if people do not wear masks in public buses in Belgrade, so let’s fine them,” Sekler said.

He recalled that Covid passes were introduced before the summer in many Western European countries, while in Serbia at the same time they were used only for the events such as EXIT and Arsenal Fest, and he assessed that weddings were a major problem and that he did not understand why the rules implemented to the festivals held this summer did not apply to the weddings as well.

“I do not get what the problem is, where it got stuck and why we turned our heads away from the current situation,” Sekler said.

This is how new holiday was celebrated – Serbian Unity Day (VIDEO)

Strabag builds FIRST SECTION of “Peace Motorway”, works are MORE EXPENSIVE than it was first estimated 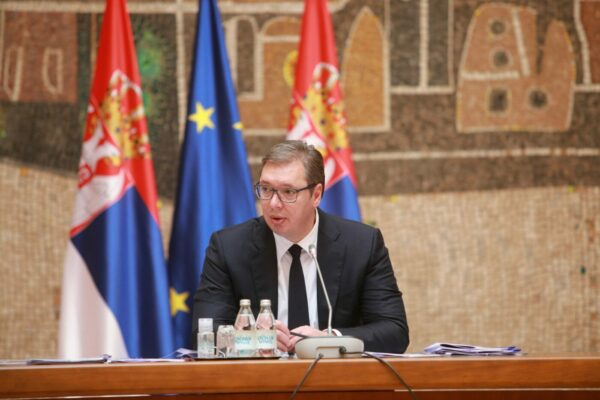 “We are going for the THIRD DOSE, the FIFTH VACCINE will arrive in October”... 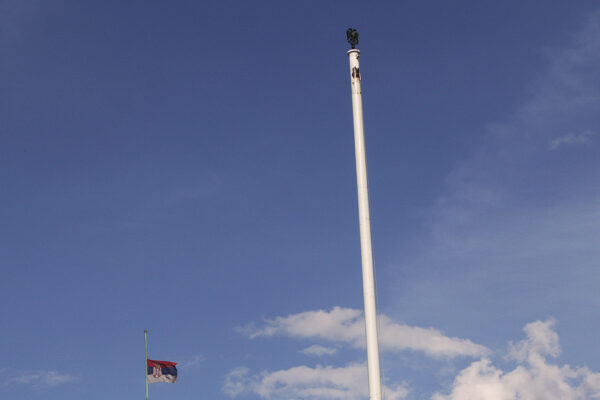