Serbia's public debt at the end of March this year EUR 23.40 billion - BIZlife 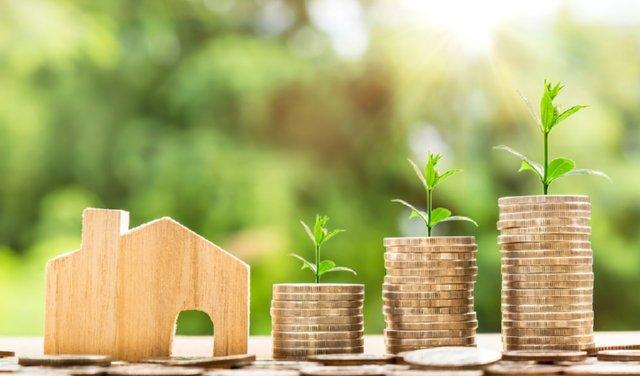 At the end of March this year, the public debt of Serbia amounted to about 23.40 billion euros, which is 50.9 percent of this year’s planned gross domestic product, the Ministry of Finance announced.

According to the Ministry of Finance, the surplus of the state budget at the end of the first quarter of this year amounted to RSD 15.8 billion. Revenues reached RSD 305.5 billion, and expenditures amounted to RSD 289.7 billion.

According to the annual plan for the implementation of the general government budget, a fiscal deficit of RSD 18.9 billion is planned for the first quarter, which means that the achieved result is better by RSD 30.1 billion, the Ministry pointed out.

In March, the deficit was RSD 6.4 billion.

Fuel not to rise in price, but… 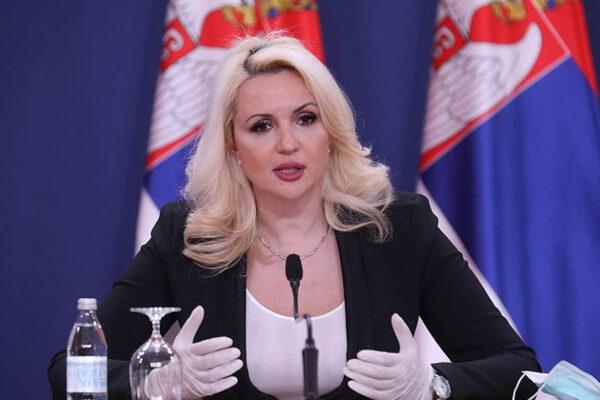 Kisic Tepavcevic: Still UNSTABLE, but we are on the RIGHT track 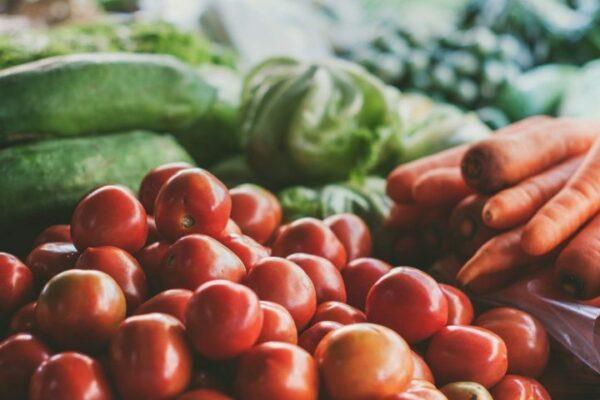 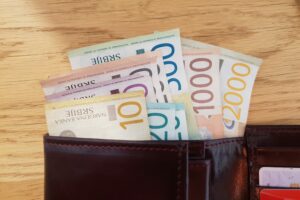 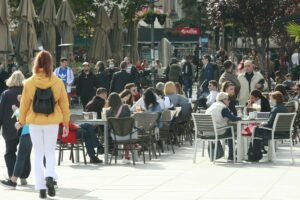 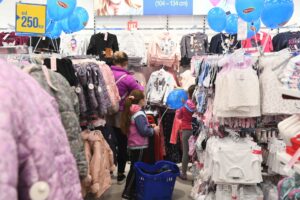