Son of famous journalist ends up in hospital: "His health is clean, the air is not" 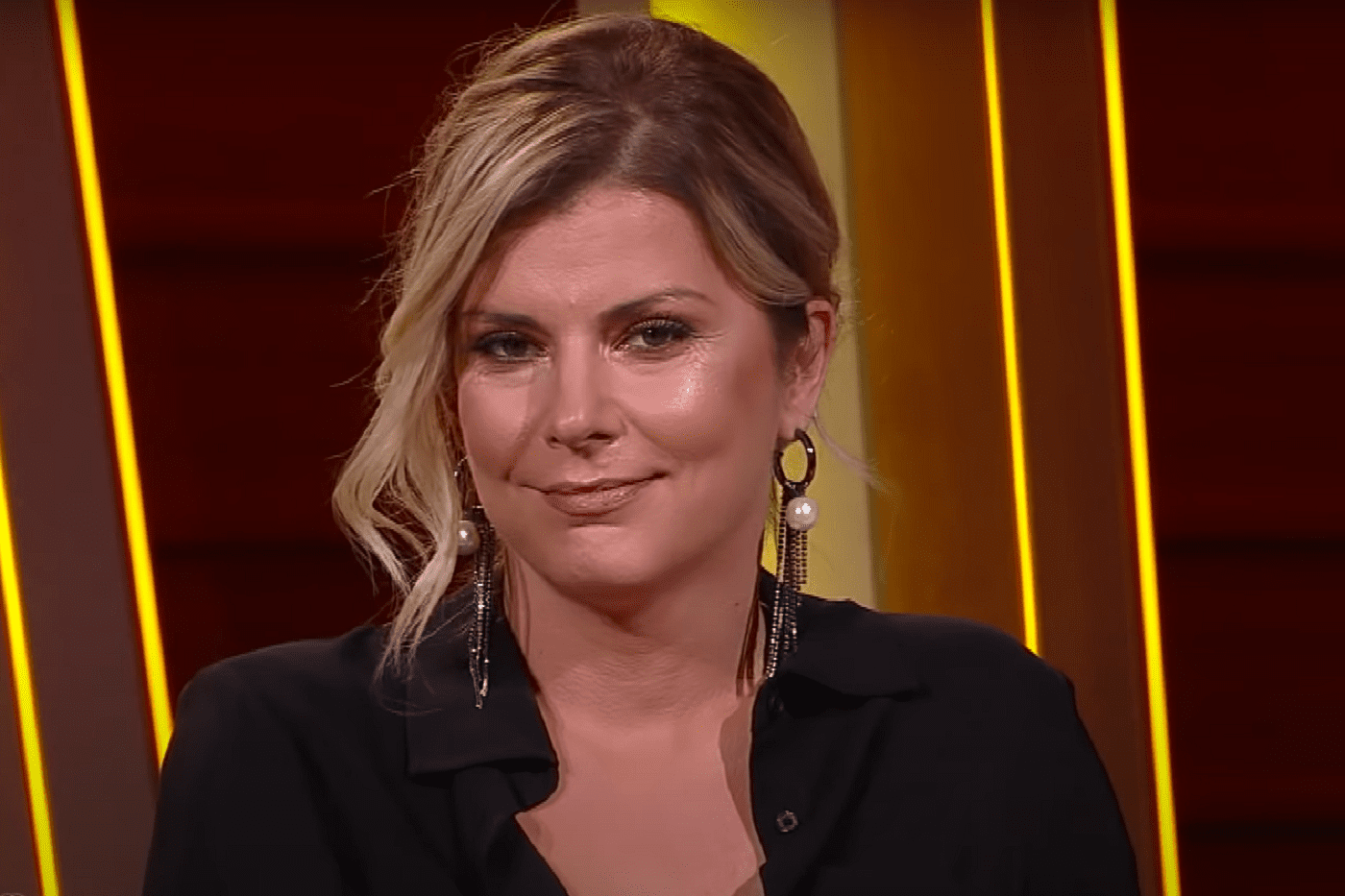 Two days ago, the son of the journalist and host of the morning program of N1 TV, Natasa Miljkovic, ended up in hospital because he had difficulty breathing after training outdoors.

The TV presenter first thought it was the coronavirus, however, training outdoors in polluted air contributed to the boy getting an attack of cough, and he was even choking.

“Everything was al right. He was prescribed inhalation and a doctor advised him not to train outdoors at such weather conditions and when the air was so polluted. He does not have any breathing problems, he does not suffer from asthma, he is a healthy boy, but obviously the air is over-polluted, and that was actually the point of my tweet. I wanted to point out to the public how serious this air pollution really is,” Miljkovic told Nova.rs.

As a reminder, immediately after returning from the hospital, the journalist appealed to parents via her Twitter account to take children away from outdoor training. 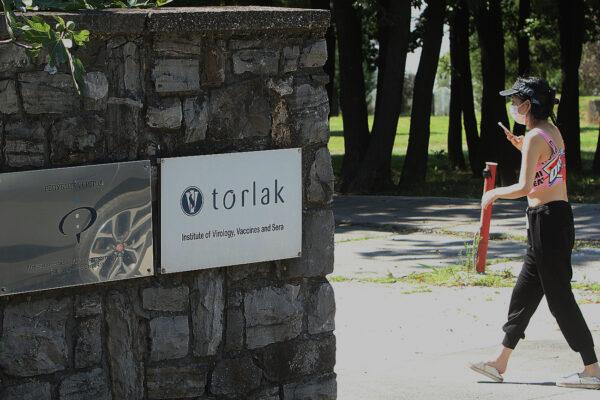 “Torlak” signed a contract for the production of Sputnik 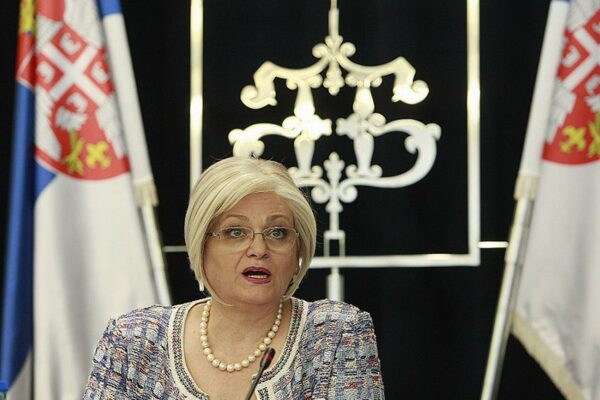