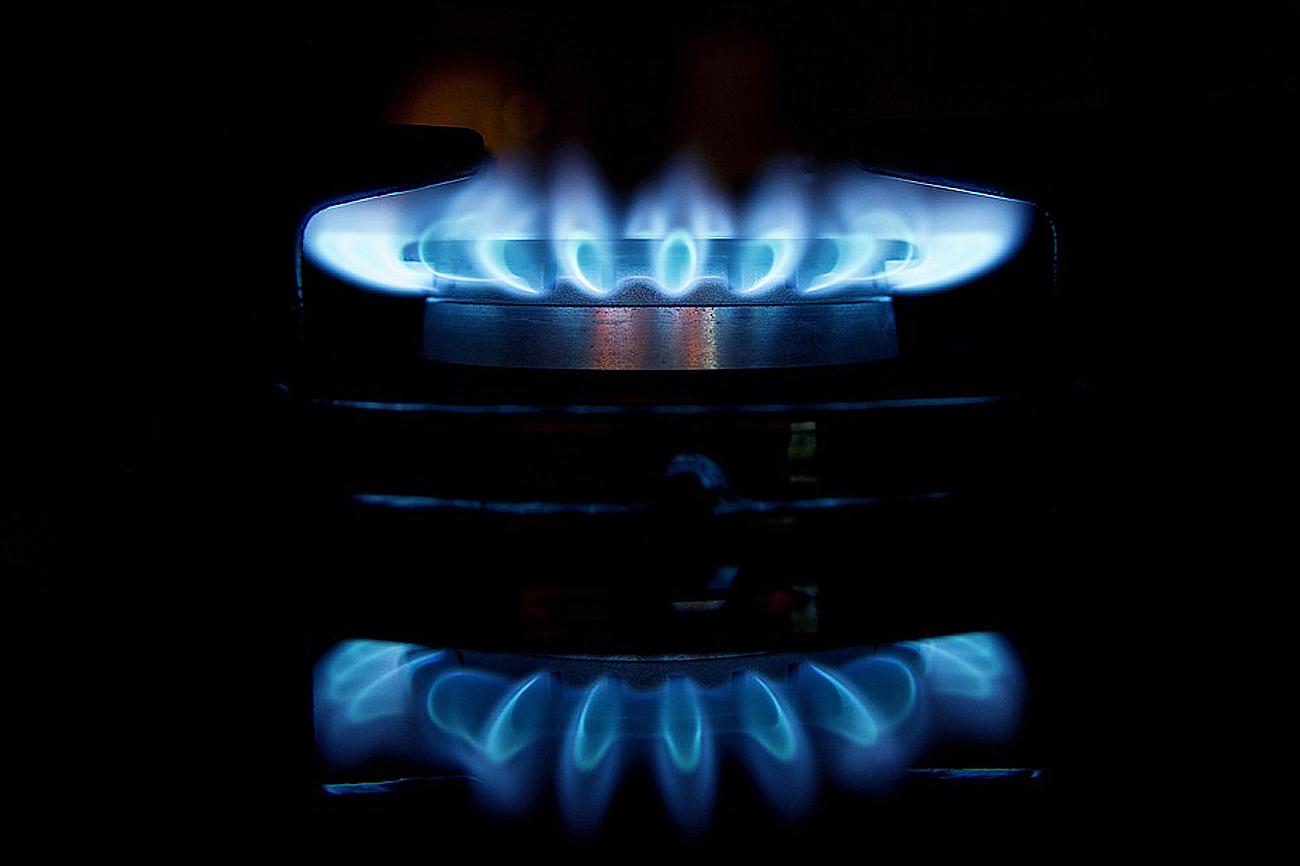 The Government of Serbia has withdrawn the bill on providing guarantees for the loan of Srbijagas in the total amount of 70 million euros, which was supposed to be on the agenda of the session of the Parliament of Serbia.

As proposed, state guarantees would be provided for a loan taken by Srbijagas from three banks to build the gas pipeline from the border with Bulgaria to Hungary and the borders with other neighboring countries.

The loan would be taken from three banks in dinar equivalent with a foreign exchange clause, for six years, including a grace period of two years, and the interest rate ranges from 1.70 to 1.75 percent per year plus the three-month EURIBOR.

That money would be used through an investment in the capital of the joint stock company South Stream AG, registered in Switzerland. 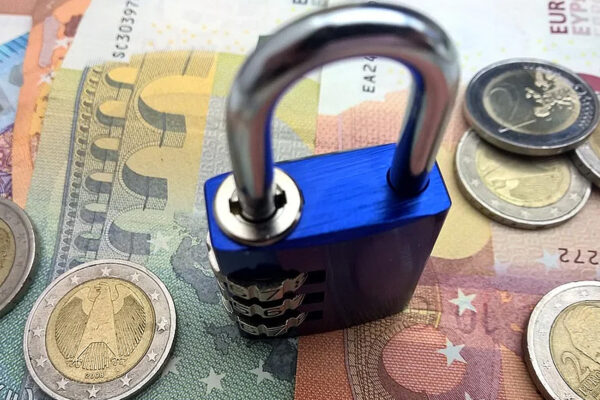 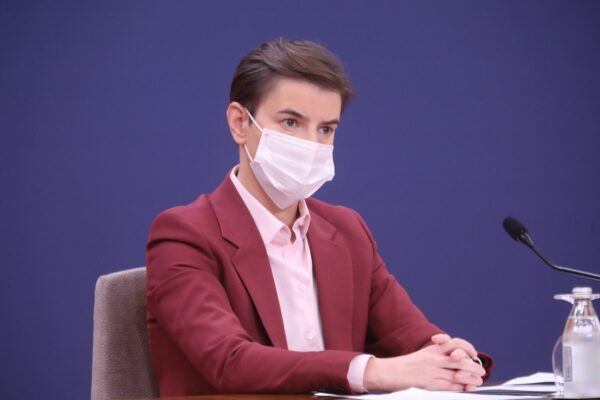 The vaccine in Serbia will be FREE for everyone 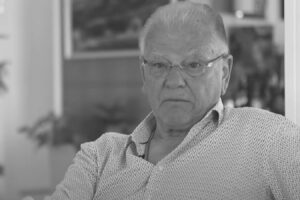 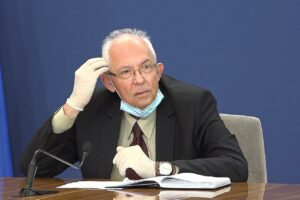 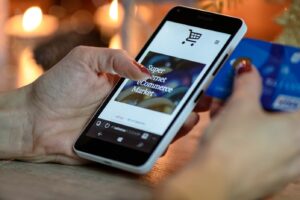