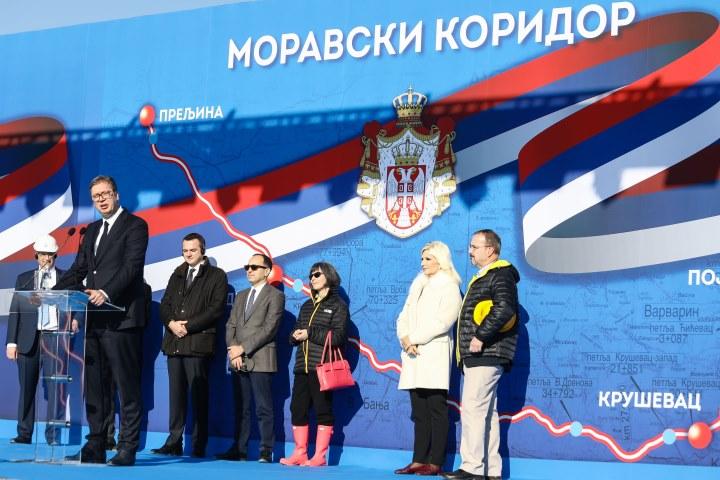 The construction of DIGITAL corridor “on three Morava rivers” commenced

Nine days after the signing of the agreement on the construction of the Morava Corridor, the construction of this route has officially begun. The future, state-of-the-art highway will be 112 kilometres long and will cost around EUR 900 million. The ceremony in Jasika, a village near Krusevac, marked the beginning of construction works on the Pojate-Preljina highway, which will connect corridors 10 and 11, that is half a million people who live in central Serbia. The construction of the Morava Corridor will be carried out by the company Bechtel-Enka on the basis of an agreement worth almost EUR 800 million. The Morava Corridor will be built in total length of 112.3 kilometres, and works should be completed in four years. That route will connect all major towns of central Serbia where more than half a million people live – Cacak, Kraljevo, Vrnjacka Banja, Trstenik, Krusevac, Stalac and Cicevac, as well as Corridor 10 and the “Milos Veliki” highway (Corridor 11). The state-of-the-art highway will be built “on three Morava rivers” and the project will also entail the regulation of the river beds in total length of 68 kilometres, the installation of telecommunication devices and implementation of new technologies for the first time. Construction of the telecommunication corridor along the highway involves state-of-the-art optical and digital cables, free Wi-Fi stations, state-of-the-art highway traffic management, so-called intelligent transport systems and more. The first digital highway in Serbia will be the widest highway in the country so far, i.e. it will be 1.6 metres wider than the existing ones. 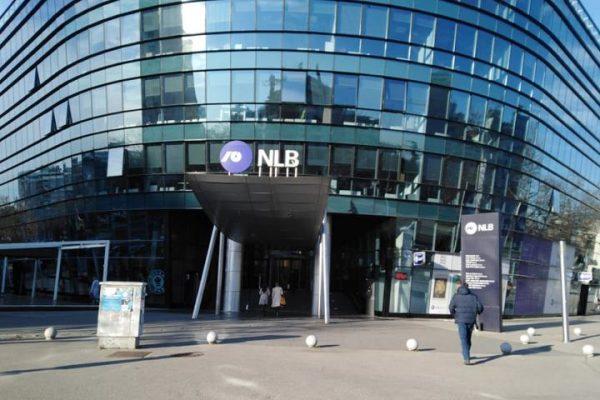 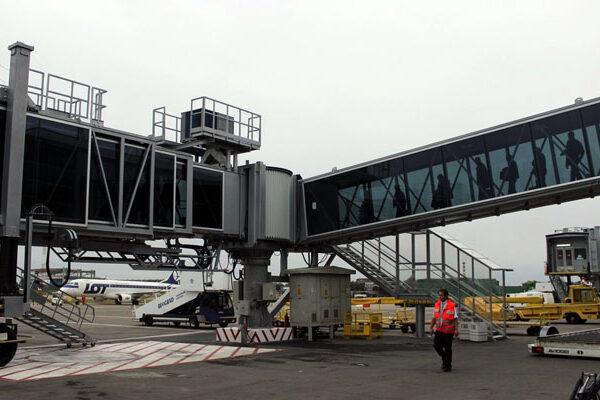 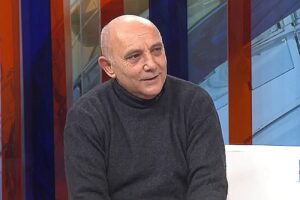 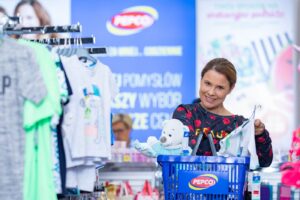 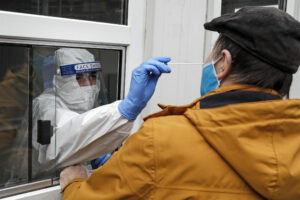