President Aleksandar Vucic has posted a video on Instagram in which he claims that the total level of foreign direct investments in Serbia from January to October this year exceeded 3.140 billion euros.

“Citizens of Serbia, I have just received extraordinary news. As of October this year, we have received and got and attracted more than 3 billion and 141 million euros of foreign direct investments,” Vucic stated in a video posted on the Instagram account “Buducnostrbijeav”.

He said that it was convincingly the highest amount in the region and that he believed that it would account for more than 60 percent of the total foreign direct investments for the Western Balkans.

Vucic added that most investments had come from the countries of the European Union, USA, and that, for the first time, Serbia had a huge level of investments from Asian countries, China, Japan, South Korea and of course Russia.

“This means better economy, certain progress, but also higher salaries, pensions that we can always count on in the future,” Vucic said, adding that Serbia was again a champion in attracting foreign direct investments. 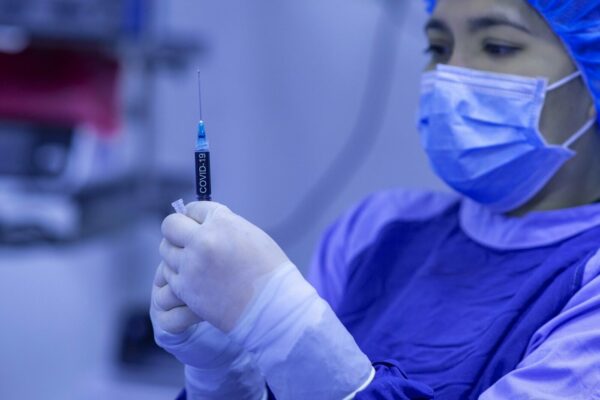 “Children are not a priority for vaccination, THIRD DOSE will be necessary”...