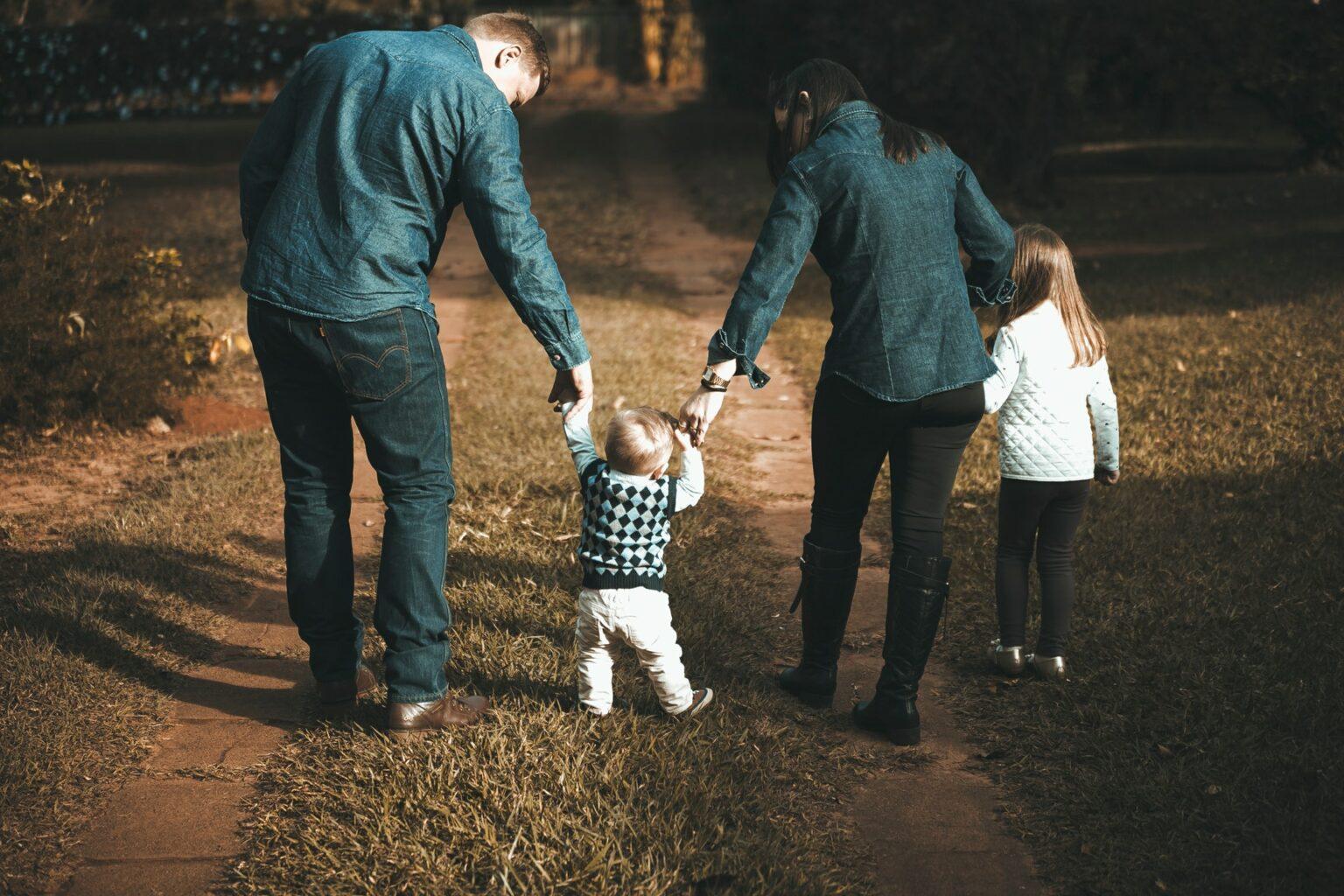 A year and a half since the beginning of the pandemic, a quarter of households with children are still struggling with reduced income, and the reductions are mostly 30%, said UNICEF representative in Serbia, Ana Prodanovic.

Presenting the results of a survey conducted by UNICEF, she stated that the survey was conducted in three waves of the pandemic and that 1,832 households participated in the first wave, 1,061 in the second, and 745 in the third.

“A quarter of households also report unplanned expenses, which in the third wave mostly refer to health expenses, unlike in the previous waves, when money was spent unplanned on hygiene products,” Prodanovic emphasized.

As many as 59 percent of households with children currently spend their savings, a third take loans, and three percent sell property.

The increase in income in the third wave is most often reported by households with the highest income, while the highest percentage of households that deal with economic difficulties is registered in southern and eastern Serbia, said Prodanovic.

Dragana Jovanovic Arijas, from the Team for Social Inclusion and Poverty Reduction of the Government of Serbia, has pointed out that the risk of poverty in 2020 was not increased compared to 2019, but that it was instead reduced by 1.5 percent.

Kisic announces NEW MEASURES, adding: Crisis Staff is NOT RESPONSIBLE for your health 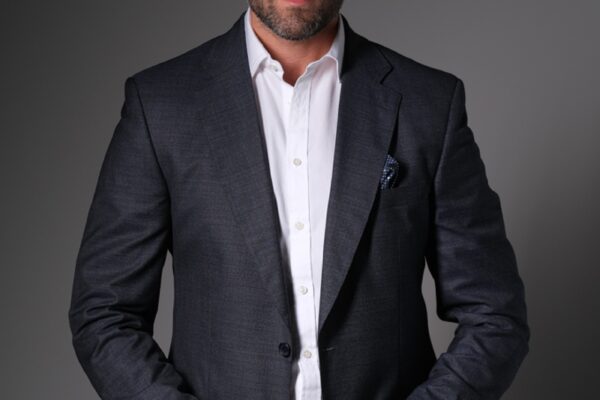 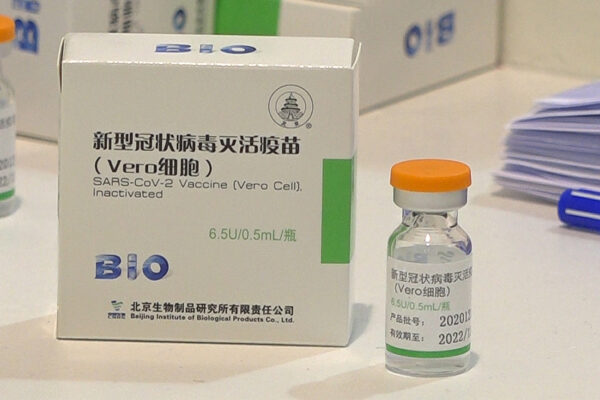